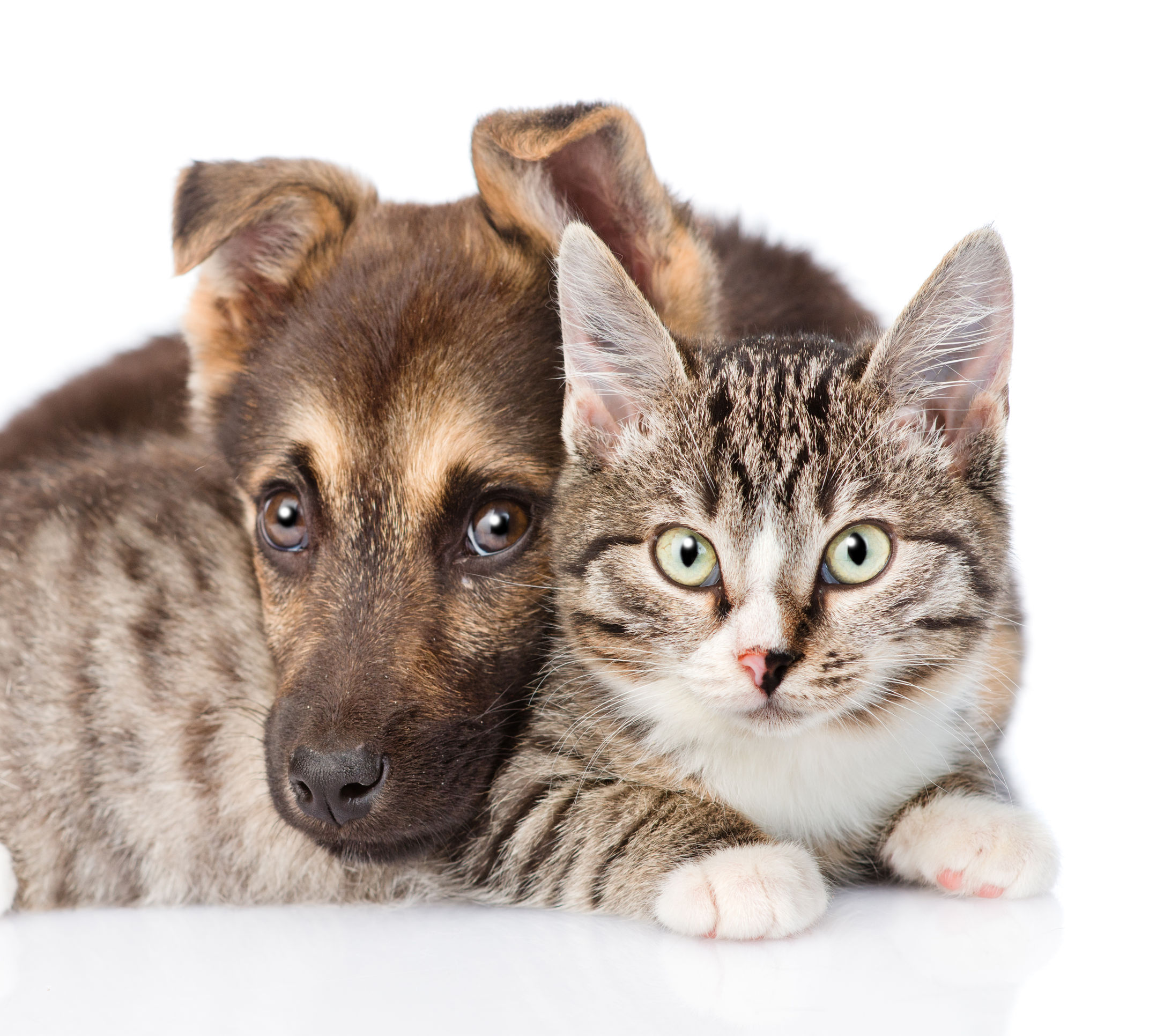 There are many myths about dogs and cats that have been around for a long time, some going back hundreds or even thousands of years. For example, in Norse mythology, if a cat showed up at your wedding, it was a sign of good luck. On the other hand, medieval people thought cats ferried spirits to hell and white cats were believed to be an omen of death. In England in the 1700s, people believed that if your newborn baby was licked by a dog, he or she would be a quick healer. Or, if a cat looked at you after cleaning her face, you would soon be married. All these happen to be true (just kidding!). However, we wanted to debunk some really stupid ones that currently pass for common knowledge or have recently sprung up under the guise of “academic studies.” So here are 5 myths about dogs and cats that definitely do not pass the smell test.

1. If your cat were bigger it would eat and kill you

This is the finding of a new study by the University of Edinburgh. It is absolutely not true. I know because I’ve read other reputable studies. What it would do is bat you around with its paws and chew on your extremities and wait for you to try and escape and let you think you did escape and then catch you again and bat you around and nibble on you some more. Eventually it would deposit you on your neighbor’s front stoop, at which point you would be taken to a hospital and brought back to health and returned home again, whereupon the whole scenario would repeat itself. However, let me be clear, the cat would not kill you.

2. Your dog(s) only love you because you feed them every day

This is also a falsehood. At least with regard to me and my dogs. They love me because they sense my beautiful inner spirit and nobility and just love being in my aura and want to please me because they think I’m a God. I continue to feed them regularly, though, because they seem to appreciate it and would starve to death if I didn’t and so it’s impossible to absolutely test the verity of my theory. But, really, there’s no doubt that it’s true and that my dogs have sublime taste when it comes to humans. 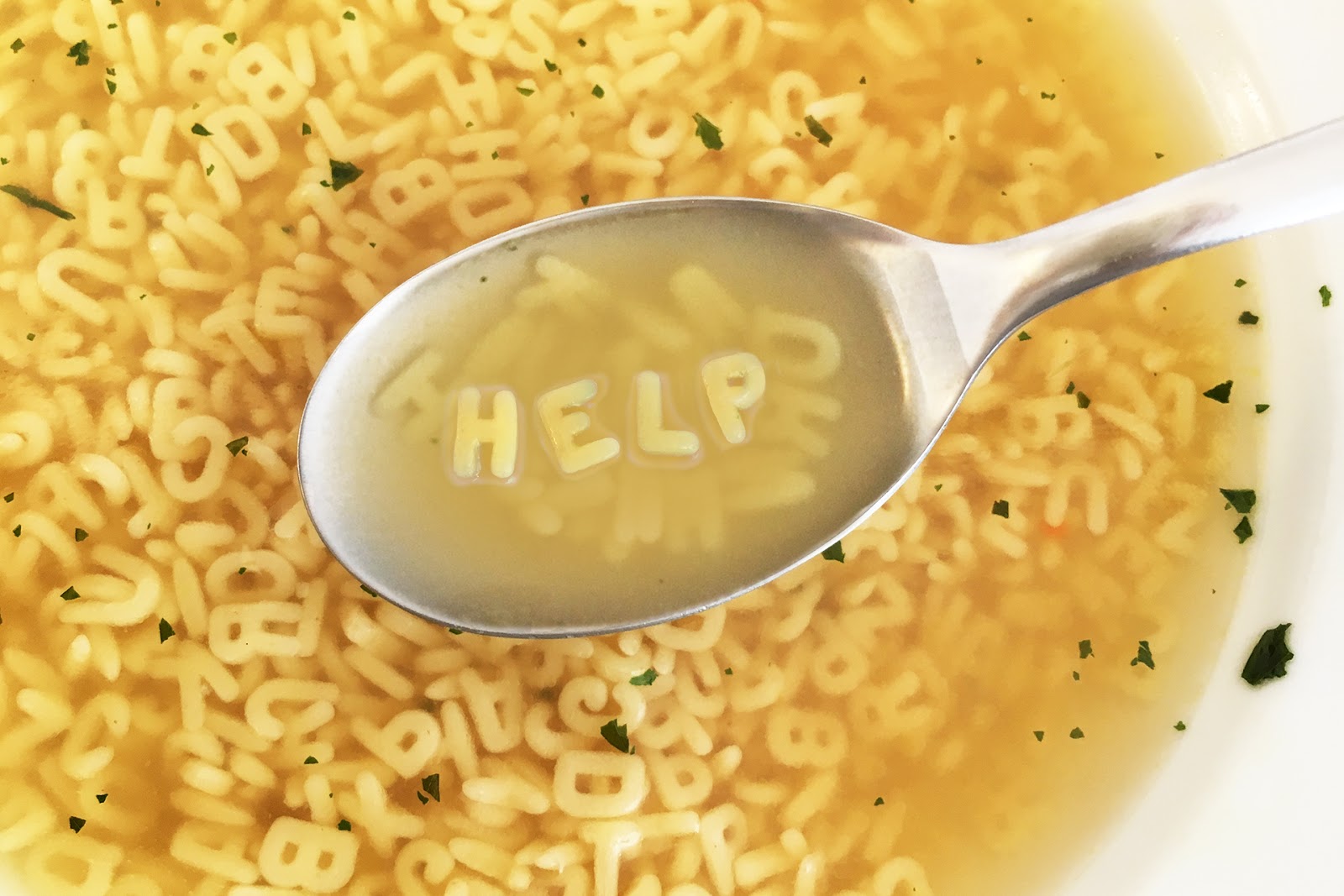 3. Dogs are smarter than cats

Puh-lease! Though a new study shows that dogs have more neurons in their cerebral cortex than cats (a traditional measure of intelligence), anybody who has owned a cat and dog knows this isn’t true. I mean, just ask your cat. Besides, the scientists had to turn the animals’ brains into a liquid “soup” to be able to count the loose neuron cells floating around in the brain which is not only cruel but proves, once and for all, that humans are less intelligent than the animals they are studying. I mean, did you ever try to count the letters in a bowl of alphabet soup? I have. It’s an error-prone undertaking at best. And though I was able to re-create the first sentence in A Confederacy of Dunces with the letters,  I was still never sure how many I had left over. The bad news in the study, though, is that pigs are smarter than us all.

A canine researcher from the University of British Columbia found that dogs can understand “up to 250 words” and also that they “intentionally deceive other dogs and people to get treats.” Both of these claims are complete hogwash. I don’t know about your dogs, but mine have way surpassed that number. I’ve trained them very well and have discovered that not only do they know a lot more than 250 words and 5 numbers, they also understand abstract concepts. For example, if I lay down 8 treats and say, “Eat six treats,” they eat 6 treats. Of course, they eat the other 2 as well but there’s no denying they knew what I was talking about. They didn’t eat 5 treats, did they? More amazing, if I then lay down 10 treats and say, “Eat, damn curs, ad infinitum….,” they eat all 10 and then look to me for more. So not only do they get abstract concepts, they understand Latin and, I think, Shakespeare. This is further confirmed when I lay down yet another 10 and command, “Eat ad nauseum…” They followed this command to the letter too and, when I’m done cleaning up, I’m going to check on their French.

5. Cats will stay home if you butter their paws

This is an old wives’ tale and is just plain stupid. The idea behind it is that, if you move to a new place or, in general, don’t want to your cat to leave the house, the cat will lick its buttered paws and, in doing so, realize that it’s home and not want to wander way. I tested it out and went broke because my cat now demands that I butter her paws every day and will not eat anything other then lobster. Worse, the lobster meat has to be spooned out of the shell and she will only partake if I tie a tiny bib on her. The closest I could get to emulating the “butter” theory outcome was with my Uncle Bertie who paid a visit two years ago. I made the mistake of offering him a glass of gin and he hasn’t left the house since.