With Hurricane Dorian being the fifth hurricane in the last four years to reach Category 5—the highest level on Saffir-Simpson Hurricane Windscale—a number of obvious questions arise: Are Hurricanes really getting stronger? And if so, why? And, finally, should we be preparing for them differently to protect our family and pets?

Are Hurricanes Really Getting Stronger?

Previous to Dorian there have been 34 Category 5 hurricanes (storms that have sustained winds of 157 mph or greater) since hurricanes began to be officially recorded in 1851. The year that had the most Category 5 storms is 2005 which had four. However, it has only been since 2016 that we’ve had at least one Category 5 storm in four consecutive years. The regularity of such powerful storms is becoming the norm. 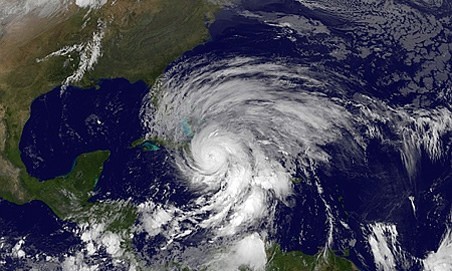 Why They are Stronger?

The increase in the number of powerful hurricanes can be attributed to climate change caused by humans which has warmed the world’s oceans. Warm oceans are the fuel of hurricanes and they draw that energy from deep below the surface. The temperature of that water is measured by Ocean Heat Content, a number that has risen sharply since 1970. The much warmer water allows hurricanes to grow stronger faster, a phenomenon that meteorologists call rapid intensification or RI. An increase of maximum sustained winds by 35 mph or more within a twenty-four period is considered RI. The Guardian reports that in 2017 alone there was 40 separate incidents of RI. Amazingly, Dorian increased from about 150 mph (Cat 4) to 185 mph (Cat 5) in only nine hours, a speed of intensification never seen before in such a large storm. 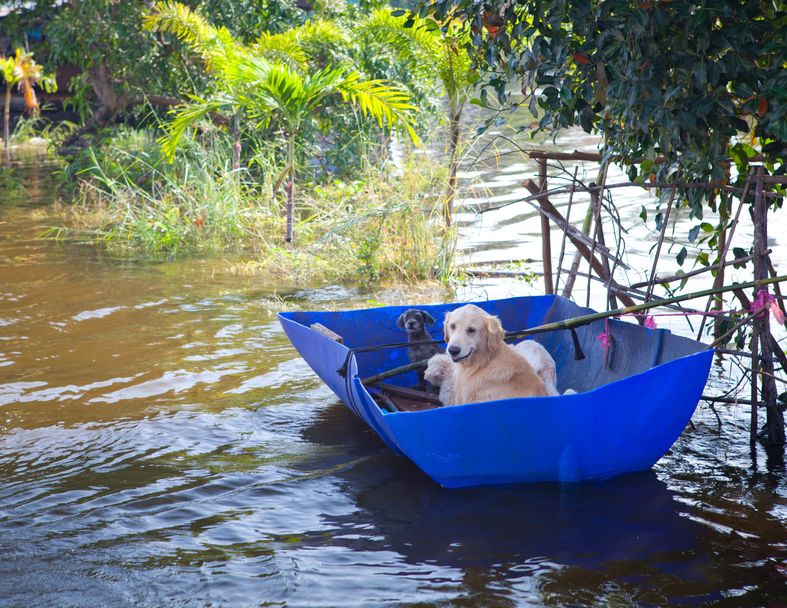 Do We Need to Prepare Differently Now?

Petswelcome has long been involved in promoting disaster preparedness for families and their pets and we have a lot of information about how to get ready and/or evacuate if a storm is approaching. The bottom line, though, is that the same rules still apply even though the storms are more powerful. The big difference, however, is that you need to take them much more seriously and realize that a “small” storm may not stay a small for long. Today’s Category 1 could be tomorrow’s Category 5. And the likelihood of a catastrophic hurricane developing is much greater than in the past and even more likely in the future.

So have a plan ready. And an evacuation route. And make sure that you reserve a room early enough at a pet-friendly hotel that is out of the path of the storm. Don’t wait until the last minute because there will be no rooms left. It’s a lot easier to cancel a room if you don’t have to evacuate than it is to find one when it’s too late.

In the meantime, we wish everyone in the path of Dorian a safe harbor and hope that, if you’ve had to evacuate, your homes and personal belongings remain undamaged by the storm.