Petswelcome.com / Articles / Be Like Rudy: Inspiration for a Winter Morning 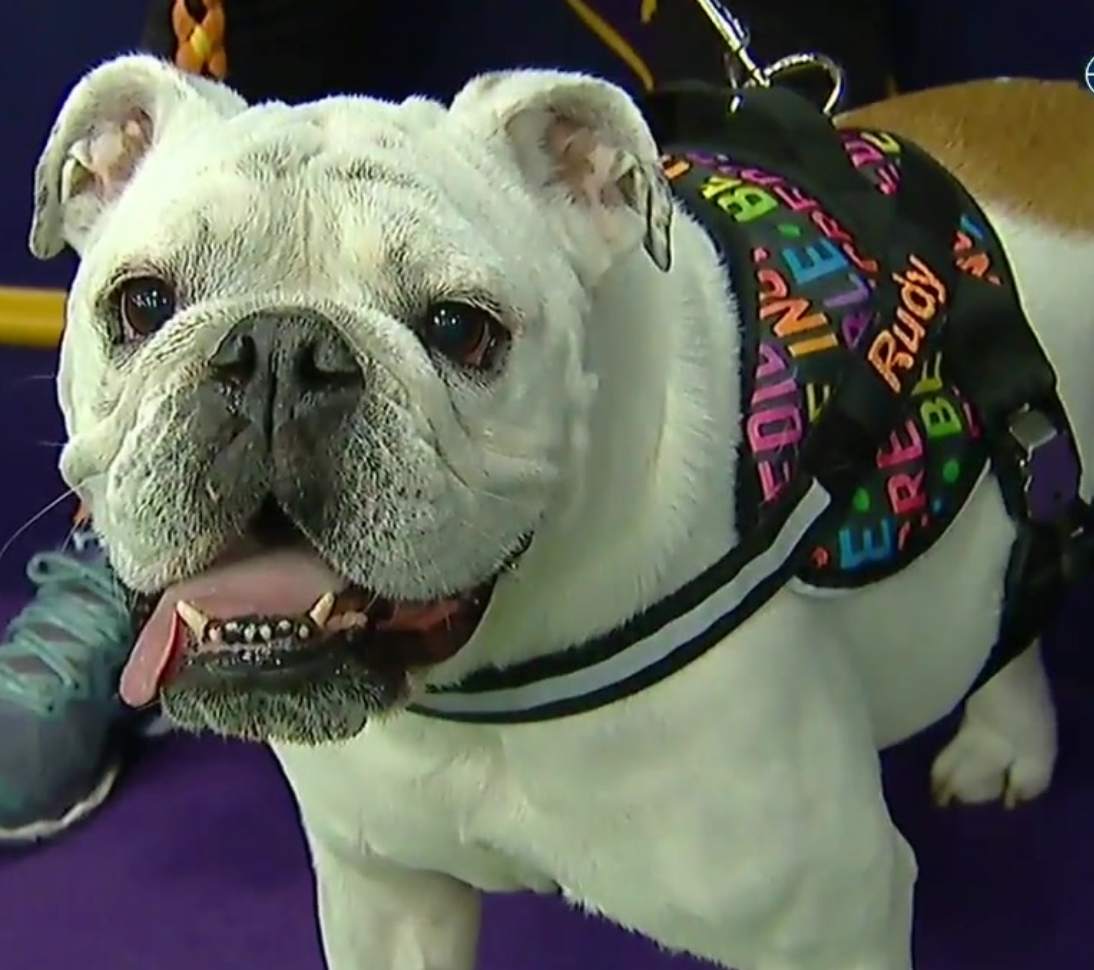 Sometimes in winter, it’s tough to get out of bed in the morning. There’s something about the cold and dark that takes the spring out of your step and makes the blood move like molasses. Even my dogs, who both are deep blanket divers, have to be lured out of bed with treats and forced to go outside in the snowy cold every morning.

In other words, it’s tough to get motivated and find inspiration. Just to get things done like brushing my teeth, taking a shower, putting on clothes, eating breakfast, and heading over to Petswelcome all seem like they require monumental ambition. I just don’t have it today and so I’ve decided to follow my dogs’ lead and just lie around.

That is, until my wife texted me from work. She has to get up and 6 am and take the train into the city and her text revealed that she had a sense of what I was up to—or not up to. “I know you and the dogs are still in bed,” she wrote. “I can feel it.” I tried to convince her that I had already fixed the bathtub drain like I had promised three months ago and was about to clean out the gutters like I said I would in September 2017.

“I know what I’m getting you for your birthday,” she continued without believing a word I said.

Oh, good, I thought, we’re off the lazy rant. “What are you getting me?” I texted back excitedly.

Weave poles? She wants me to take up knitting? Change my hairstyle? Evidently not. Her next text said, “Be like Rudy” and contained the following video.

“Holy Meatball!” I screamed (the name of Ozzy Osbourne’s bulldog), I didn’t know the breed could move like that. And then all throughout the day she texted other videos of the 2019 Westminster Kennel Club Dog Show Masters Agility Championship with all of these amazing dogs moving like rockets with speed and grace, not to mention the agility of their trainers/owners.

Alright, I thought, feeling ashamed and extremely humbled. If they can move like that, so can I. But, until I get my weave poles, I’ll have to start carefully so as not to pull a muscle, or worse. The good news is that I’ve made some progress. It’s two pm and I’m out of bed and making my first cup of coffee! At that rate, I should be able to respond to complex questions–or at least nod convincingly–by the time my wife gets home.