Petswelcome.com / Articles / Boxer Clubs in the United States of America I 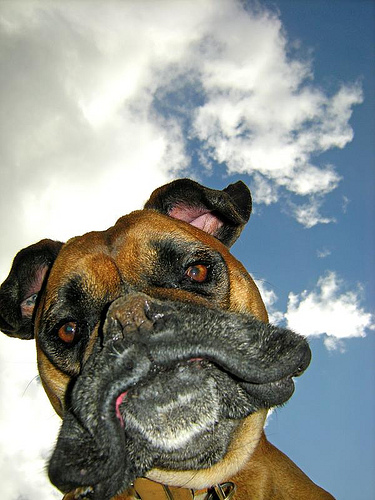 Boxers are a breed of dog that are stocky, short-haired and medium-sized. They have some staple physical characteristics, like broad, short skulls, strong jaws and an under bite. They belong to the mastiff group of dogs

Boxers are one of the most popular breeds in the United States, and many different clubs exist in different states that are dedicated to their purebred upkeep. Lots of these clubs hold member meetings, rescue networking, breeder referral, specialty shows, matches and fun dates.

The American Boxer Club is a centralized club, and their website has all sorts of resources on Boxer Health, with subjects ranging from genetic diseases to breed longevity. They are also involved in some national and regional shows. People who want to join the ABC should check out the membership application process.

The Bluebonnet Boxer Club is based out of Houston, Texas. They hold monthly meetings, and are also involved in sanctioned matches, specialty shows and obedience trials for Boxers. They accept applications for new members.

The Boxer Club of Arizona conducts meetings once a month, and also does breeder referrals. Those who are interested in being part of this should read the membership requirements.

The Dallas Boxer Club holds monthly meetings. They have been around since 1950, and are open to new members joining. The club also holds two specialty shows in the Spring. Texans who are interested in adopting a Boxer should check out their breeder list or contact them for rescue networking.

The ETBC is dedicated to the betterment of the Boxer breed. They are active in many sponsored events throughout the year, like conformation and other specialty shows. They also schedule meetings that sometimes have treats like ice cream. People in the area who want a dog should check out their litter announcements.

This Kansas club was founded in 1950, and is open to new members applying. They hold meetings and shows throughout the year, and are affiliated with Boxer rescue.

The East Bay Boxer Club was founded in 1956, and hold monthly meetings and annual specialty shows. They also have local Boxer rescue resources, and can do breeder referrals. 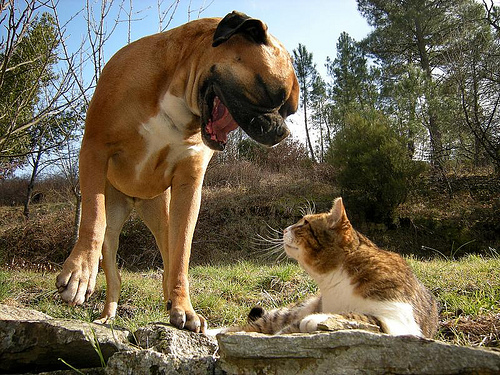 The Boxer Club of Colorado was founded in 1948, and its members are involved in conformation, obedience, agility or simply owning and loving Boxers. They sometimes list available puppies and rescue dogs, as well as hold specialty shows. This club holds meetings once a month.

The Boxer Club of Hawaii was established in 1946, and holds quarterly meetings that educate its members on valuable subjects like health and grooming. They are also partnered with the local Doberman and Boxer meet-up group that goes on hikes and dog play dates. Boxer lovers in Hawaii should read the Club Application.

This California club is active in conformation, herding, agility and obedience. They are also involved in events like all-breed fun days. This club welcomes people in the area to apply.

The Boxer Club of Southern California was started in 1949, and their website has ample information on Boxer education. They also put on annual specialty shows, and hold general meetings once a month that welcome visitors. Click here for information on membership.

The Connecticut Boxer Club is a newer club that has been around since 2004. They hold several meetings throughout the year in Meriden, Connecticut. They are open to new members joining. Some members can give breeder referrals for the area, and the club is linked to some other Boxer Rescue networks.

The Georgia Boxer Club holds meetings throughout the year, and also puts on shows in the spring and fall every year. One of their members can also do breeder referral. Click here to learn how to join them.

This New Hampshire club holds six club meetings throughout the year in the Manchester area. They also hold an annual specialty show in Westford, Massachussetts, along with a fun match each fall.

This Ohio club holds monthly meetings in Marysville, as well as other social events. They also list Boxer rescue networks around Ohio.

The Greater St Louis Boxer Club was founded in 1953, and is still very active today, organizing educational events in parks and specialty shows. Those interested in adopting should take a look at their litter listings and breeder referrals.

The Maryland Boxer Rescue was founded in 1950, and their members attend meetings, summer events and holiday parties. They also organize boxer matches and participate in specialty shows. Anyone in the local region who wants to be part of the club should read the membership requirements.