Petswelcome.com / Articles / British Parliament Decides to Not Adopt A Cat

Earlier this year, a story from the UK floated around the internet about the British House of Commons thinking about getting a cat. The reasoning was that it would help deter the pests that run around on the grounds. However, the decision to get a cat was denied for several reasons but probably the cutest reason: it was feared that members of parliament would overfeed the feline. 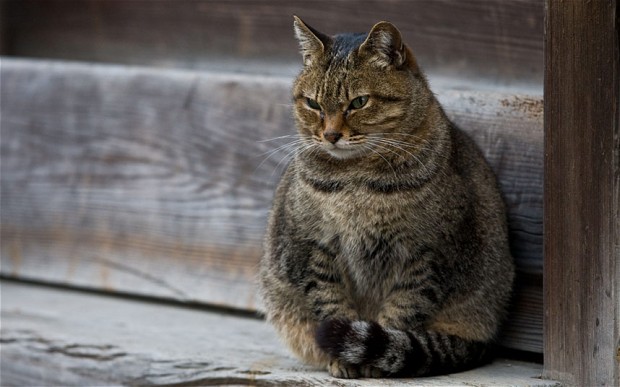 Yes, overfeed the cute cat that might wander the property while guarding and deterring little rodents and thus, for the cat’s sake of health, the Parliament turned down the idea to get a cat. Also, of course, the other concerns were logical such as making sure the cat did not wander into the road, preventing injuries from being out and about, if it didn’t come back and wandered off, and allergies that people may have at the British House of Commons.

Still, I like that John Thurso, spokesman for the Commons, cited that overfeeding the cat was the main line of reasoning because, that’s really really plausible. Don’t we all feed or give treats to cats? Don’t we all sometimes accidentally show love by feeding our pets too much? It’s also a very human reaction to having a pet… treats, games with treats as a reward, sharing some parts of your lunch with your fuzzy friend.