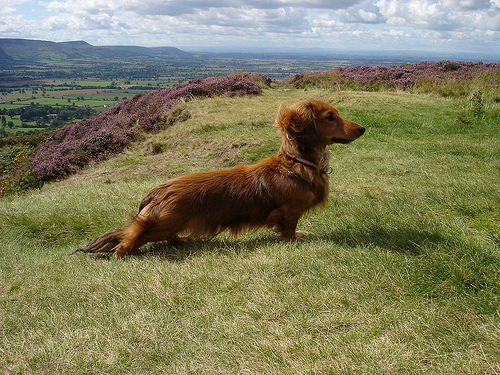 Love wiener dogs? So do lots of other people!

There are many different organizations that are centralized around Dachshunds. Most areas in the United States have some sort of Dachshund club that holds events, competitions, races, picnics, walks, or social networking.

If you are looking to adopt one of these purebred dogs from a certain area, these clubs can probably help you find a dog or refer you to a breeder. If your Dachshund is having health issues, or you have general questions, they can give you some good advice.

Finding a Dachshund club in your area can be a fun way to enjoy your canine companionship. If you love traveling with your Dachshund,  you could check out the sorts of events that these clubs are holding in various different places! It is a great way to meet other fun dogs and dog owners.

The Dachshund Club of America, Inc

Many of the Dachshund clubs are associated with the Dachshund Club of America (DCA). The DCA has divisions in six different American regions. These regions are networked together for rescue efforts, meet ups, specialty shows, field trials, obedience trials, earthdog tests and public education. The field trials are where the Dachshunds compete to track a rabbit by its scent. The earthdog tests are where the dogs go through tunnels to track down caged rats or rabbits. Though it is meant to test the dogs’ hunter instincts, no rabbits or rats are harmed in this process.

If you are seeking information about your Dachshund, you can order one of many publications from the DCA. They sell books about health, breeding and other general topics.

The Greater Portland Dachshund Club is a big one for Oregon, holding competitive events all over the state, such as earthdog and field trials.

There is also the Columbine Dachshund Club, located in Colorado. They coordinate activities like putting on shows and sweepstakes. 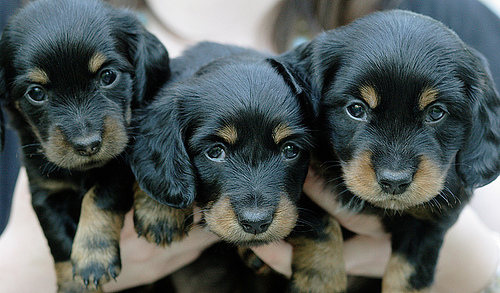 One organization of Region II is the Dachshund Club of Santa Ana Valley. It serves the area around Orange County, CA, and holds activities like conformations, field trials, earthdog, obedience, rallies and agility. Dachshund owners around Los Angeles can work with the Sierra Dachshund Breeders Club. They hold different active competitions throughout the year.

Further south is the San Diego Dachshund Club, which has the mission to “promote the quality, health and temperament of the purebred Dachshund through education and training.” They hold events throughout the year, such as picnics and various walks.

Region III is based in Texas and Oklahoma.

The Dachshund Club of St Louis is a very old Dachshund club that holds specialty shows, field trials and earthdog competitions many times throughout the year! They also do meet ups, sometimes at nice restaurants.

The Badger Dachshund Club of Illinois puts on annual events; this year’s will be in Wisconsin. For those in Michigan, the Wolverine Dachshund Club has some shows and competitions going on a few times throughout the year. 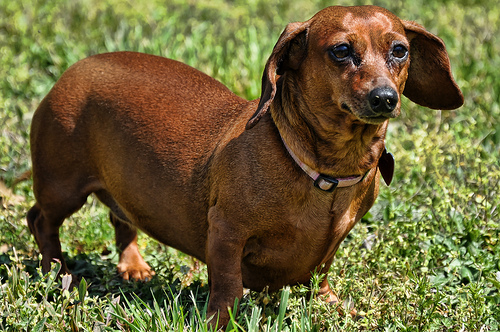 One main club is the Mississippi Dachshund Club, where members can participate in activities that have to do with agility, conformation, field trials and earthdog competitions. They also hold meetings.

Those in Massachusetts (and the remainder of the northeast) can do activities with the Bay Colony Dachshund Club, which is based in the greater Boston area. They hold at least four club events annually, which are two field trials, an earthdog test, and a specialty show. These competitions are held around the northeast, and can be other states like Rhode Island or New York. 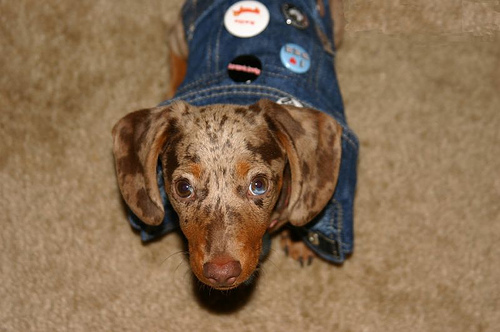 Those around this nation’s capital can join the Metropolitan Washington Dachshund Club, which does breeder referral and a couple of Dachshund events.

2 thoughts on “Dachshund Clubs in America”