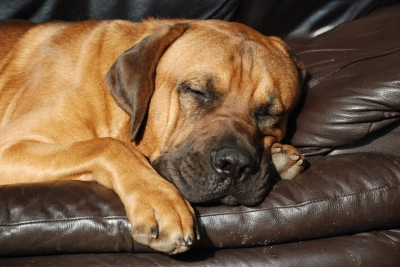 “We give dogs time we can spare, space we can spare and love we can spare. And in return, dogs give us their all. It’s the best deal man has ever made” — M. Facklam

“The reason a dog as so many friends is that he wags his tail instead of his tongue.” — Anonymous

“Anybody who doesn’t know what soap tastes like never washed a dog.” — Franklin P. Jones

“A dog teaches a boy fidelity, perseverance, and to turn around three times before lying down.” — Robert Benchley

“Don’t accept your dog’s admiration as conclusive evidence that you are wonderful.” — Ann Landers

“In order to keep a true perspective of one’s importance, everyone should have a dog that will worship him and a cat that will ignore him.” — Dereke Bruce, Taipei, Taiwan

“Heaven goes by favor. If it went by merit, you would stay out and your dog would go in.” — Mark Twain

“Women and cats will do as they please, and men and dogs should relax and get used to the idea.” — Robert A. Heinlei 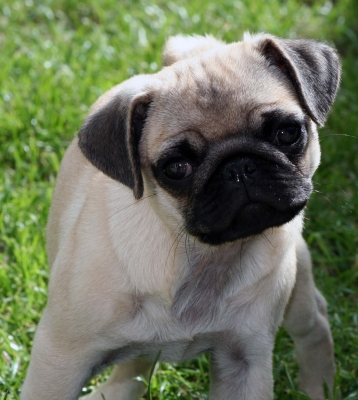 “He is your friend, your partner, your defender, your dog. You are his life, his love, his leader. He will be yours, faithful and true, to the last beat of his heart. You owe it to him to be worthy of such devotion.” — Unknown

“The pug is living proof that God has a sense of humor.” –Margot Kaufman, American writer

One thought on “Dog Quotes”