There are a lot of movies about dogs and what great friends they are to us. But what about us cat lovers? Cats are silly and are great friends too! And some cats have very strong personalities that the world needs to see.

Did you see our list of favorite movies about dogs?

If you want to see movies with cats as the main characters, check out these favorites from us: 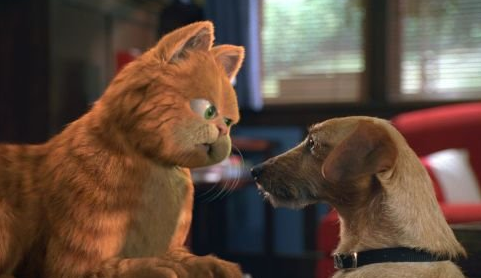 That fat orange cat that we love so much from the comic strips in our newspapers got his own feature film back in 2004. Jon, his owner, adopts a dog named Odie to impress a vet and Garfield is not thrilled and locks Odie out of the house one night. But when Odie gets into trouble, Garfield goes on a search to find his “friend” and meets some other animal buddies along the way.
Image from IMDB.com
Buy it on Amazon 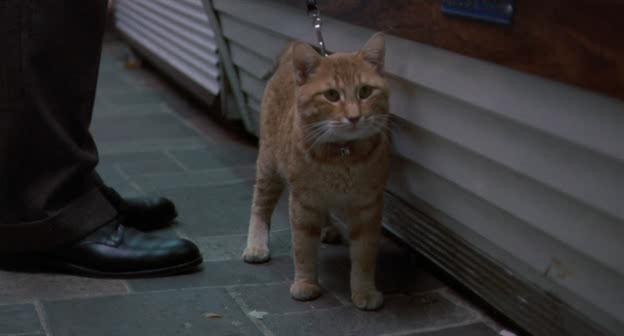 Harry is a retired man living in NYC with his cat, Tonto. His building is torn down and he has to move. After spending some time with family he decides it is time to start a new life and makes a lovely journey with his best buddy, his cat. It’s a very touching film and throughout Harry’s journey across the United States, Tonto is by his side.
Image from DIVXplanet.com
Buy it on Amazon 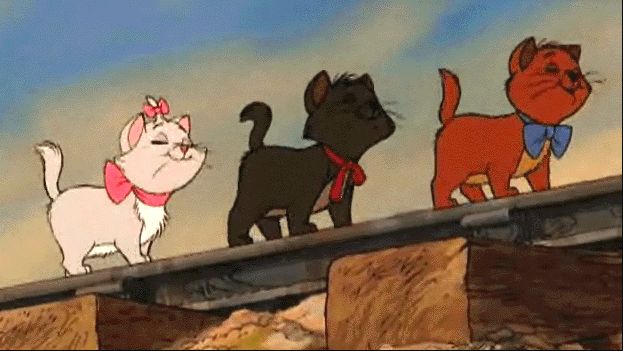 This older Disney film is set in Paris with a mother cat named Duchess and her three kittens whose owner wants to leave her fortune to them. The cats are abandoned in the countryside by the owner’s evil butler so he can inherit the fortune. As the cats make their way back to Paris, they meet a lot of great friends like Scat Cat who is in a band, and have a great adventure returning to their beloved owner.
Image from Disneyclips
Buy it on Amazon 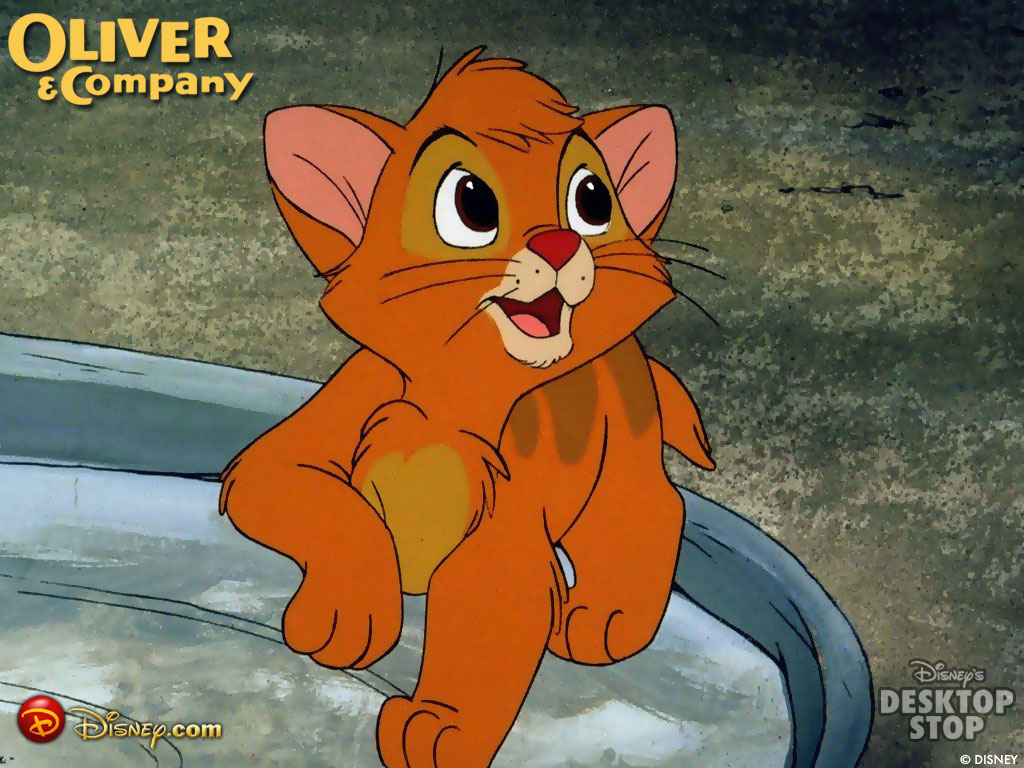 This animated film is a cat’s version of Charles Dickens’ Oliver Twist. A lost kitten joins a gang of dogs in NYC where he meets a young girl named Jenny. Jenny is kidnapped and it’s up to Oliver and his friends to save her. A great family movie with some fun songs sung by Billy Joel, Bette Midler, and Huey Lewis.
Image from 1zoom.net
Buy it on Amazon 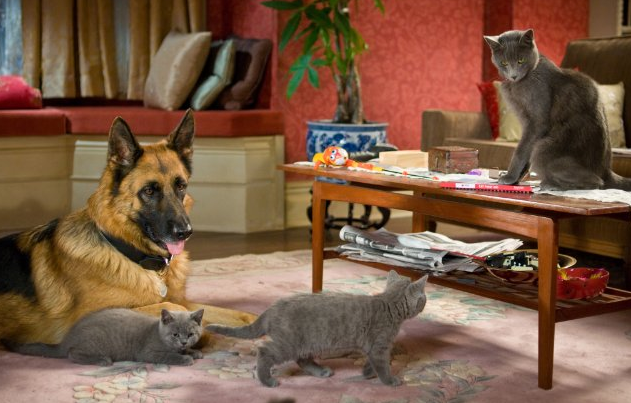 Cats And Dogs: The Revenge of Kitty Galore

There’s a war between the cats and dogs. This is a sequel where Kitty Galore has gone rogue and is determined to not only get revenge on the dogs but also bring down her former kitty colleagues. To battle her, the cats and dogs must join forces to save the world.
Image from IMDB.com
Buy it on Amazon

What are your favorite movies with cats in them? Let us know!