Petswelcome.com / Articles / How I Became a Cat Lover: A Tribute 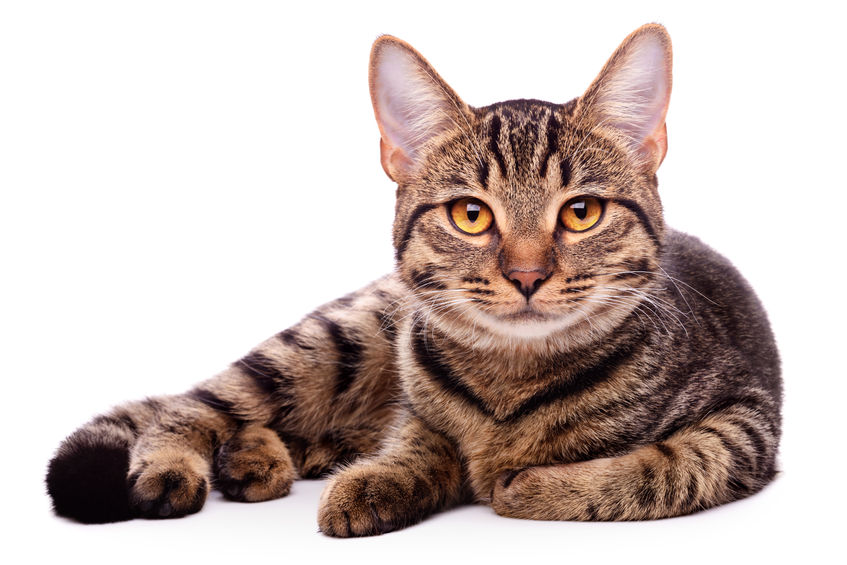 Hey, I love cats as much as the next guy. But you have to admit that there’s an otherworldly, mysterious, and mischievous vibe about them that, if you were initially a dog person like I was, takes some adjusting to. I never grew up with cats (my parents were not feline enthusiasts) but when I bought my first house, a cat came with it. Her name was Jill. We had an uneasy relationship in the beginning, observing each other at a distance as you might a spaceship that ominously lands one night in your backyard. Eventually, though, we developed a mutual liking for each other which deepened to the point that I always spent at least a part of every evening with her ensconced on my lap, petting her and finding a deep contentment that only cats can offer.

As the years went by and my kids were growing up, they brought an alarming amount of rescued cats into the house. At first, it made me feel that we were being overrun or, worse, one of those crazy families that, as my father might have said, had more cats than brains. But no matter how many we had, they always seemed to fit in nicely and added a happy and cozy sense of domesticity to our everyday life.

Another thing I love about cats is that they are also great to travel with. That’s why we have a dedicated Cats page on Petswelcome. Because they are small and generally quieter than most dogs, there is less of a chance of a “bad” interaction or reaction from other travelers. And there are plenty of hotel chains that accept cats like La Quinta, Red Roof and Kimpton Hotels. Cats are also easy to take on planes so it’s not a hassle to go long distances with them. Most importantly for me, though, is they offer a little slice of home while I’m sitting in a hotel room in a distant city. All I have to do is turn on a movie and let Stripes hop into my lap and I’m good. Feeling far from home but not far from home at the same time is one of the true pleasures I experience when traveling with a cat.

But, of course, there is that other side to cats which many people find unappealing but is what I like about them most: They mess with our heads. They are independent and do not exhibit the sycophantic traits that dogs do to be accepted into our homes. To the contrary, cat behavior sometimes seems intended to be obnoxious.  Cats expect to be accepted and understand that our reward is to be graced with their presence. Who am I to argue?

So here’s my tribute to cats in all their self-absorbed glory. Long may they keep us in our place.

My cat stares at me. Would not
be a good character witness
if I ever needed one.
I don’t know why.
I never did anything to it.

Its furry mind rubs against
my patience and its snake-
slit eyes spin daylight into
a spider’s nest of affection.

It strides between my wife and I
like a reason for me not to exist.
And goes next door and smiles
at the old lady who always
gives it sardines. It sharpens
its claws on her welcome mat.
Sleeps in her armchair and dreams
of larger fish in the world.

My cat stacks dead birds like Jenga
blocks and munches on mouse heads
and tiny toads between crisp
butterfly wings. My cat says things
about your mother. That’s right.