Petswelcome.com / Articles / I Vote for My Dog 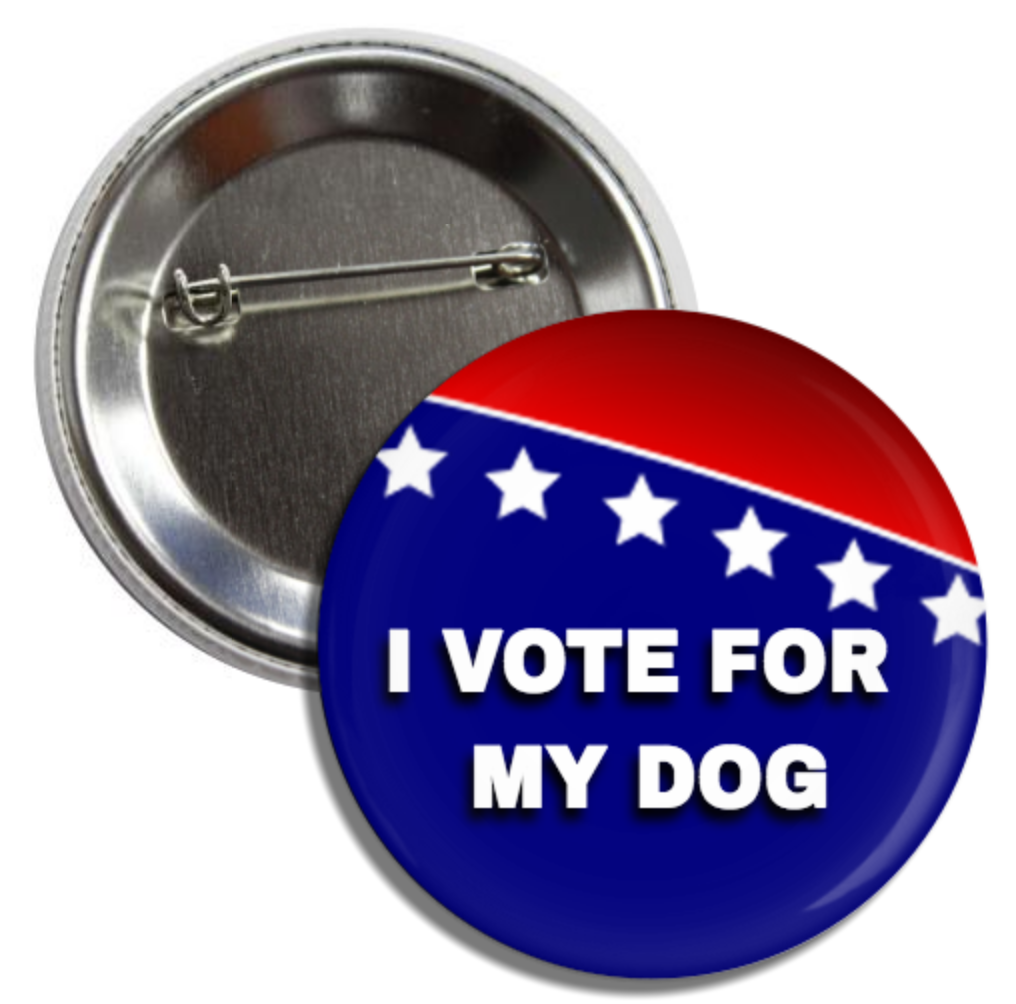 I know. It’s a little early to be talking about politics. But with the heat turned up by the upcoming Democratic debates and all the talk of the presidential election in 2020, it occurred to me that it’s not too early at all. Also, my wife is running for a local legislative position this year and our house is rife with discussions on how she can cut through the divisiveness that affects even our small Hudson River community.

We wondered if it is possible to find any common ground at all. Or if there was one sentiment that could fit on a campaign button or bumper sticker that would immediately bond us instead of widening our divide. 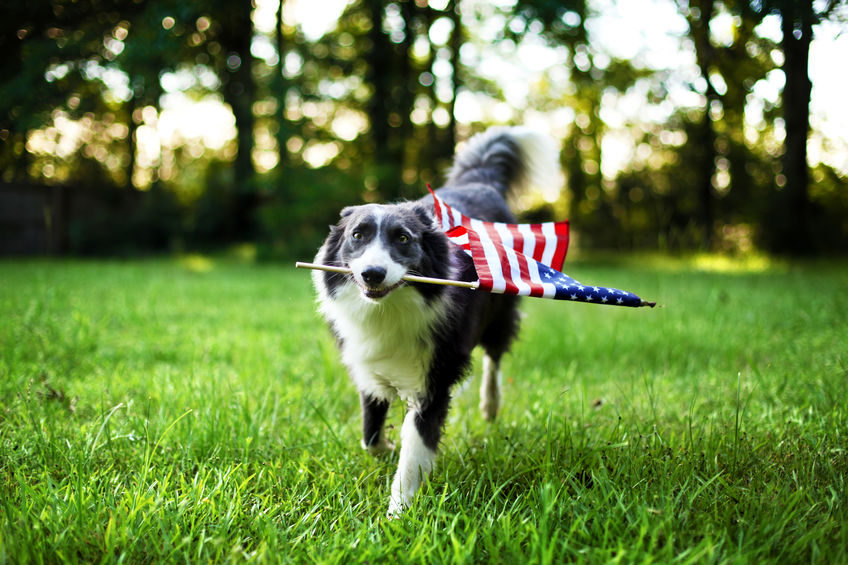 “I Vote for My Dog,” I said, tongue in cheek. Hey, I run Petswelcome and spend all day with my two dogs while helping people figure out how to take theirs with them on road trips, so animals are never far from my mind. We both laughed and so I threw out some other options: “I’m right. You’re not.” “Go to Hell.” “Drop Dead.” “Go F Yourself.” “Nixon’s the One.”

“Those are a little harsh, don’t you think?” my wife said. “I think you’ve captured the prevailing mood rather than help dissipate it.”

My first reaction to her statement was, Oh, yeah, that’s why I married her. She’s smarter than me, morally superior, and is capable of tossing out off-the-cuff sentences like “I think you’ve captured the prevailing mood rather than help dissipate it.” I made a mental note not to forget to take out the garbage that night as a show of appreciation. (Truth be told, I forgot but felt good about myself because it’s the thought that counts, right?)

My second reaction was, “Really? You think so?” I was shocked she felt that way. And that’s the problem. We’re so mired in invective and name-calling that we’ve lost our sense of propriety, deference, and civility. I suddenly understood how difficult it will be to break out of the current mindset. Of course, I wasn’t trying very hard because I didn’t believe that one simple phrase could pierce the animosity, distrust, and anger that hangs over us like a dark and threatening cloud. 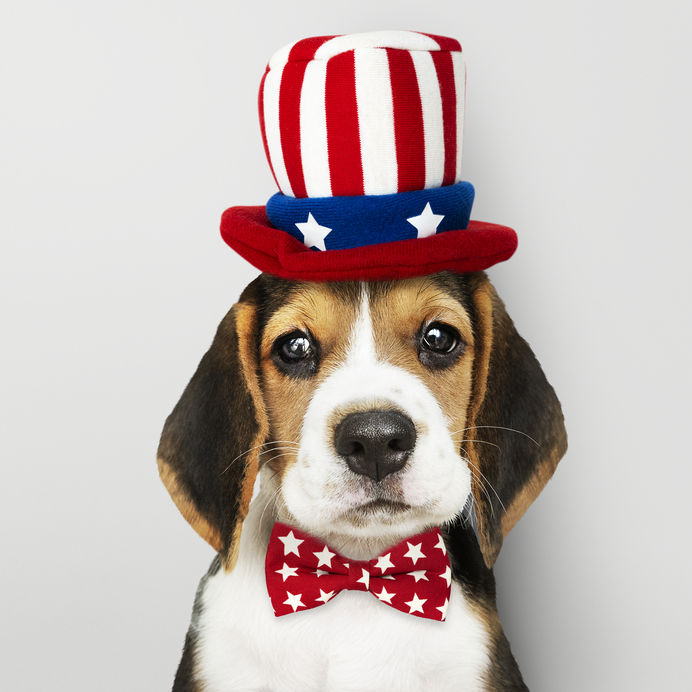 However, the more I thought about it, the more I realized that “I Vote for My Dog” wasn’t so silly after all. Yes, it could be interpreted as the height of cynicism, suggesting that I’ve given up on the human race and have turned to my dogs as a last resort. And that’s not to say I’ve never felt that way—I have—but it’s not what I meant when using it as a political slogan.

What “I Vote for My Dog” means is that I vote for what my dog stands for: Allegiance, steadfastness, and an enduring bond based on trust, kindness and love. Maybe I’m on an acid trip, but I think those are exactly the characteristics that used to define us as Americans. Trust in our system. Allegiance to each other no matter our differences. With kindness and love floating around somewhere in that mix.

The bottom line is that we love dogs no matter their shape, size, color, breed, or how neglected or destitute they may be.  As a matter of fact, the more unique, different, neglected or destitute they are, the more we love them. And they remind us that we should apply that principle to each other as well. That’s because they embody simple values that endure and appeal to our best instincts. So let’s start a movement #IVoteForMyDog. Let’s, each of us, pin on a button that says I Vote For My Dog so that next time you see someone at a party, or walking on the street, or standing on the other side of the aisle with the same button, you can both feel what we’re supposed to feel: that were all in this together, that out of many, we are one.