Petswelcome.com / Articles / New Jersey: Time To Buckle Up Your Pets 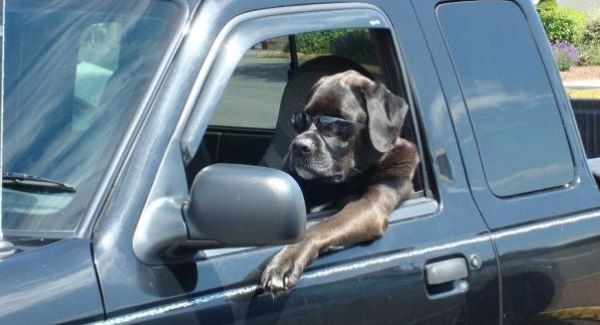 Recently, Assemblywoman Grace Spencer proposed a new law that would require residents of New Jersey to keep dogs restrained while riding in cars either using a car seat, harness, or carrier. This is cut down on the chance of an accident due to being distracted by your pet. While some dogs ride in cars quietly and like to look out the window or lay down, other dogs may want to sit on their owner’s lap or end up underfoot by the gas and brake pedal. The new law would cut out variables for those of us who have dogs that fidget in the car.

According to a post by Bide A Wee, if a driver is found with their dog unrestrained, a fine of $20 would be given and possibly even charges of animal cruelty. CBSLocal.com published a poll of Garden State voters which found that they narrowly support the new law by a 45 to 40 percent margin. The biggest discrepancy came from dog parents, of which 38 percent support the legislation, while 48 percent of voters without dogs are in favor. Presently, dogs are not allowed to ride in the back of a pickup truck in New Jersey and some other states do not allow dogs to ride on the laps of drivers.

It can only take a few seconds of not watching the road for something to happen.

Keeping your dog restrained is safer for you, for them, and other drivers:

Where does your pup sit when you two take off on an adventure in the car?