According to an article published by Scoop San Diego, the ordinance to ban the sale of pets in pet stores has finally passed. This makes San Diego the 33rd city in the nation and 13th city in California to have this law. You might be asking why this is important or what exactly this means.

Pets in pet stores that are “for sale” will no longer be allowed in San Diego. This means that there is another city that will not be selling puppies and kittens that may come from puppy mills and puppy farms. If there are any animals available in the pet stores in San Diego they will be animals that are adoptable from local rescue groups and shelters. It is another loud and clear message that animals are a good to be bought and sold like an electronic.

This ordinance does not punish nor should it hurt the responsible breeders who sell their pets to people. Breeders do sell their pets to pet stores. A responsible breeder interviews the household interested in adopting one of their puppies or kittens and has contracts for the new owners to sign as well as certain periods of time when they do not have any pets available. 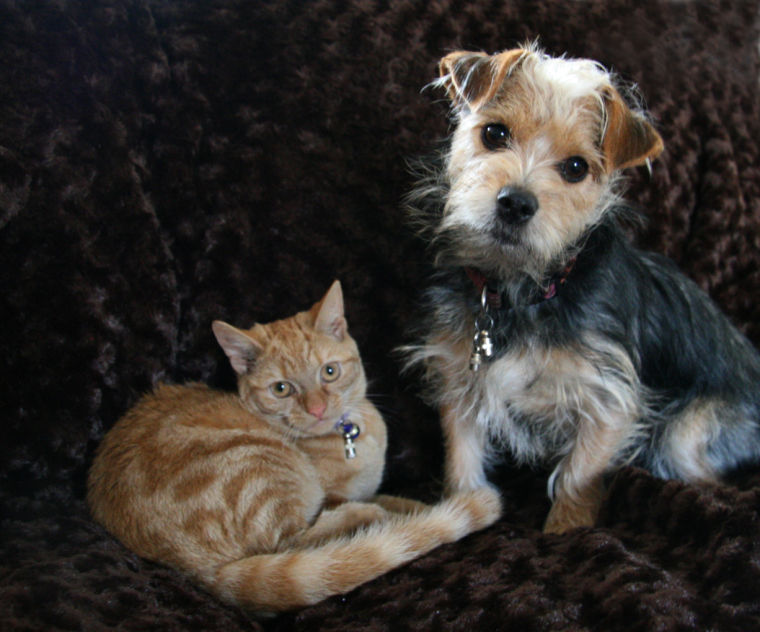 “The passing of this ordinance is a very important step forward for animals that are sourced from puppy mills and other large-scale, irresponsible, commercial breeding sources,” said Gary Weitzman, president and CEO of the San Diego Humane Society and SPCA.

Puppy mills often have pets in crammed spaces, dirty and unkempt cages, and do not exercise or feed high quality diets to the pets. They are often left alone without much human interaction and then are transported to various pet stores in trucks where they may be stacked on top of each other in cages. This means that urine and feces may fall from cage to cage and the pets are often dirty, scared, and have gone without food and water for a period of time. Sometimes in extreme cases, some of the pets die in transport to the stores.

Once at the stores, the pets often are clean, fed, and look to be having fun. They probably are and many times the people working the stores do love them pets. It’s not the the workers you see who may be the ones making the contractual agreements to sell puppies, it their company’s decision, whomever that may be. The pets in the stores, however, may not have seen a vet yet and may need to be de-wormed, vaccinated, and also be inbred. It’s not uncommon to buy a purebred dog and once it’s grown up, the physical markings or size are not within the AKC’s standards or the dog may have some physical problems that are common with the breed or over-breeding.

Check out this earlier Petswelcome article to learn more about puppy mills, and don’t forget to take the pledge on that page!