Earlier in 2015, a dog owner filed a class-action lawsuit against Purina’s Beneful dog food alleging that thousands of dogs have become ill from the dry food. The lawsuit, filed by Frank Lucido, states that after feeding his 3 dogs the dry food, two became ill and one died. The suit alleges Beneful dry dog foods contain an ingredient toxic to animals, propylene glycol, a chemical used in automobile antifreeze. 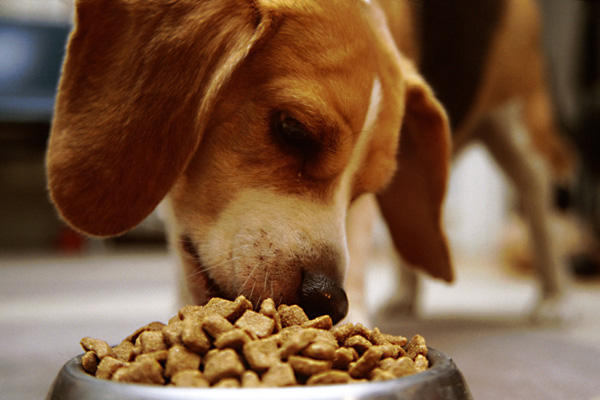 The lawsuit cites that there have been more than 3,000 complaints online about dogs becoming ill or dying after eating Beneful. With symptoms such as stomach and related internal bleeding, liver malfunction or failure, vomiting, diarrhea, dehydration, weight loss, seizures and kidney failure.

To read more about the lawsuit, check out the article at CBS News here.