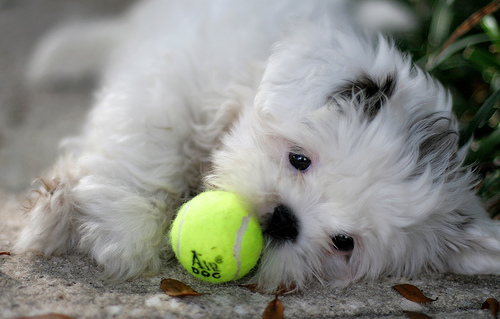 There’s been social networks for pet lovers for a number of years now. Dogster is still one of the most well known ones for creating a profile of your furry buddy and meeting others who share the same enthusiasm for their pets. You may even find some people in your city to hang out with at the local dog park and events on there.

Facebook doesn’t promote us to create profiles for our pets but we can create pages and have fans for them. There was a time when many people were using logbook and catbook, which were extensions of Facebook and your pet could “friend” your friends. Recently, it seems to be that Twitter is going to the dogs… and cats… and hamsters…

Justin Beiber, Cher, and CNN still have plenty of followers on Twitter but their popularity is being shared widely with pets. Pets are more popular on Twitter and Facebook than many movie stars, musicians, and reality tv celebrities. A study conducted by PetPlan found that many pet owners have profiles for their pets on Twitter. In the UK, it is estimated that 1 in 10 pets have a persona on the social network. Some studies have credited part of the success of Twitter to this phenomenon.

Luckydaythecat – the most adorable kitty you’ve ever come across

HaggisMcB – a cool cat that likes windowsills and tomatoes

RomeotheCat – a proud rescued cat that helps raise $ for animals

Johannthedog – an agility dog who blogs

WhippetSnippets – a handsome whippet who sometimes pees on his leg