Towards the end of August 2014, the Governor of Massachusetts, Gov. Deval Patrick, signed a bill that increases the penalties for offenders convicted of animal cruelty. The bill is scheduled to take effect before the end of the year. 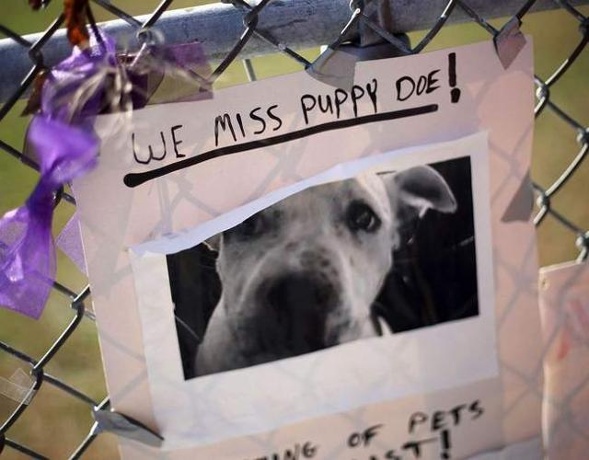 Under the new law, which is being known as the Puppy Doe Bill, maximum sentences for first-time animal cruelty convictions will now by 7 years (up from 5 years) and the maximum fine will be $5,000. Repeat offenders may now face up to 10 years in prison and could be fined $10,000.

Also, if a veterinarian suspects an animal is subjected to abuse, they are obligated to report their suspicions to the authorities.