Pawtucket, Rhode Island wants to retain their breed ban even though a judge found that the law is void under the state laws regarding domestic pets. However, a bill known as, H 5800, would amend the state’s animal control law that prohibits breed discriminatory laws. The Amendment would allow for a ban to stand that was enacted prior to July 2013. 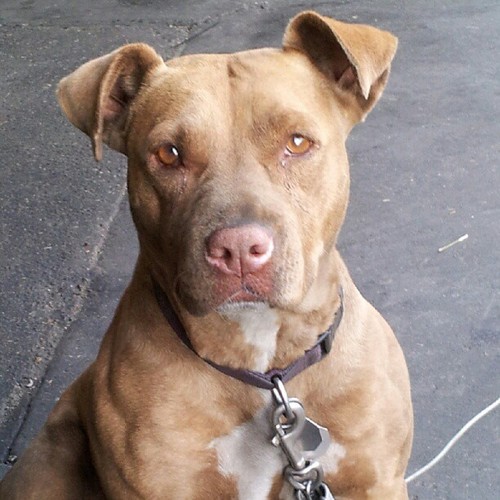 If this law passed, it would not just affect Pawtucket, it would allow any other town to re-instate their breed discrimination laws too. Breed laws have shown to not control or stop the number of dog bites in a community and it has been speculated that these laws are a roundabout way to discriminate against a class of people. The stereotype of who owns what type of dogs has led some people to wonder if these laws are actually being used to prevent minorities from living in certain counties, cities, communities.

If you are interested in learning more, read the article here.