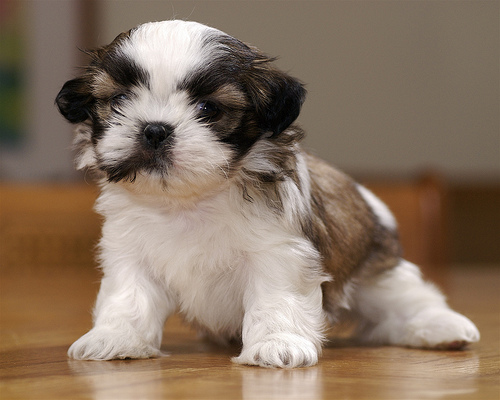 Shih Tzus are cute little dogs that originated in China hundreds of years ago. Since then, this breed has spread throughout the world, and there are a handful of clubs dedicated to this type of dog throughout the United States.

The American Shih Tzu Club was established in 1963, and is recognized by the American Kennel Club. They dedicate their efforts to “preserve, support and promote the quality” of Shih Tzus. Their website is full of all sorts of information regarding Shih Tzus, with anything from Breed Standard to grooming information to advice on training your Shih Tzu.

People should read this if they are interested in becoming members of the American Shih Tzu Club.

This club was established in 1966, and is mostly based around the greater Milwaukee area. They hold a multitude of programs and activities throughout the year, as well as meetings almost every month. These meetings are usually at members’ homes and feature potluck meals. They also know of breeders who have available Shih Tzu litters. New members are welcome to join this club.

This San Francisco Bay Area club has been around since 1969, and is around to encourage and promote purebred Shih Tzus. They put on meetings and specialty matches. Click here for information on joining this club. 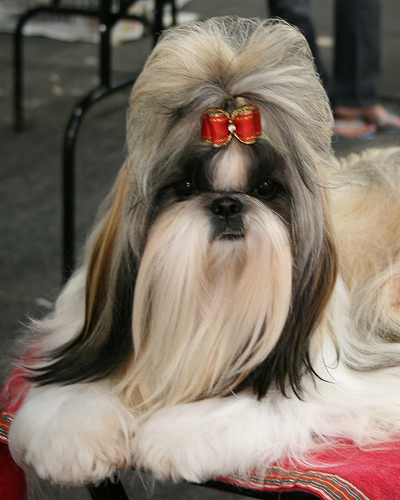 The Shih Tzu Club of Central Florida conducts some AKC-sanctioned matches and dog shows, and offers breeder referrals. They are also involved in some rescue networking.

This Georgia club is involved in some activities, and does breeder referrals. They also welcome new applicants to join the club.

This Shih Tzu Club is centered in the counties of Outagamie, Winnebago, Calumet, Waushara, Waupaca and Greek Lake. They hold monthly meetings in restaurants or in members’ homes. They also update available Shih Tzu litters. Membership applications for this club are available online.

This Minnesota club was founded in 1973, and has a few members in Wisconsin, Iowa and Nebraska. They occasionally put on shows, and know of rescue resources. Midwest Shih Tzu lovers should read this if they want to join the Twin Cities club.

One thought on “Shih Tzu Clubs of America”