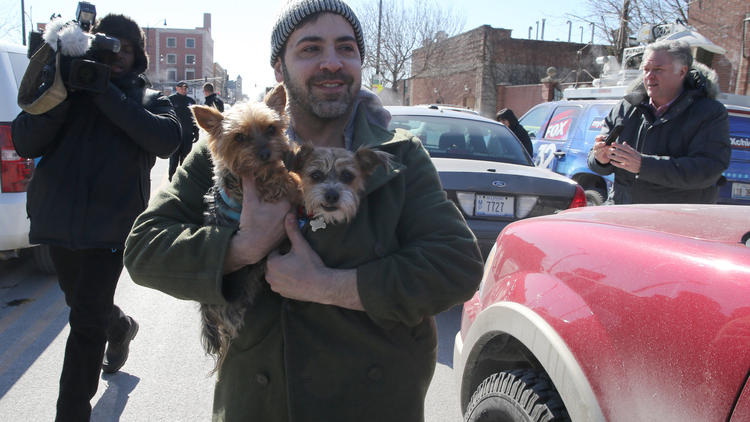 In February, a story about a van parked outside of a hair salon made news because inside the van were 7 dogs. The van, with the dogs in it, was carjacked at gunpoint. The driver worked for Urban Out Sitters, a pet daycare that picks up and drops off dogs at their homes.

The woman who owned the hair salon spotted the van at 8:30am and saw a dog in the front seat. She said the dog had an expression on its face as if to say, “help.” She called 911. Owners of the dogs began showing up too and taking home their chilly, hungry, and scared pups.

The police were still searching for the two men responsible for the car jacking. No one was hurt and all the dogs are home and safe.

For more information, check out the article here.