Subaru of America announced that they are partnering up with the Center for Pet Safety to make vehicles safer for pets who ride in them. In a crash test using a fake dog, it found that most of the safety restraints on the market today did not safely keep a pet from being hurt.

According to the Center for Pet Safety’s website, the study showed “a 100 percent failure rate.” None of the harnesses were safe enough in a crash test to protect the dogs and the people in the event of an accident. 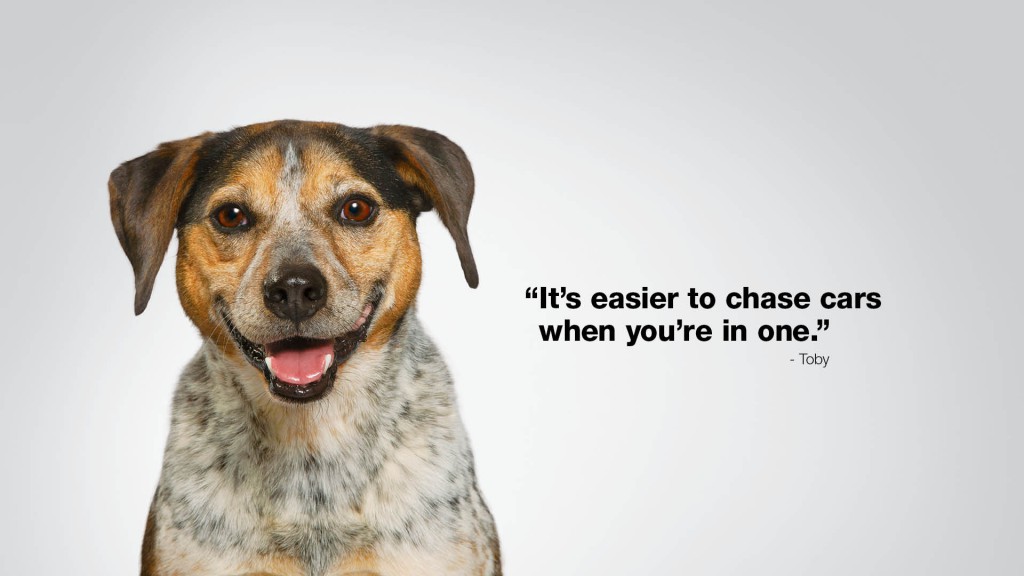 With funding from Subaru, the Center will move forward to develop standards that can be used to create pet products that are more effective at ensuring the safety of the pets in cars, which is turn, is also safer for us. Dogs can become projectile objects when stopping short or in a collision. Restraining them with the car harnesses on the market now prevents some of that, but according to the tests, your pet may still throttle around the car and could choke or become a missile.

To read more about the new initiative, check out Edmunds.come.

This isn’t the first time Subaru has thought about the welfare of pets. They often sponsor pet events in various cities and adoption drives. They even had a campaign that featured dogs with the tagline, “Once you sit in a Subaru, you’ll stay.”

Image from Tales and Tails