There are a lot of reasons to own a pet. Some of us have grown up with pets and it’s hard to imagine living without one as an adult. Others of us may work with animals and sometimes find that there’s one little stray that borrowed its way into our hearts and homes or that […] 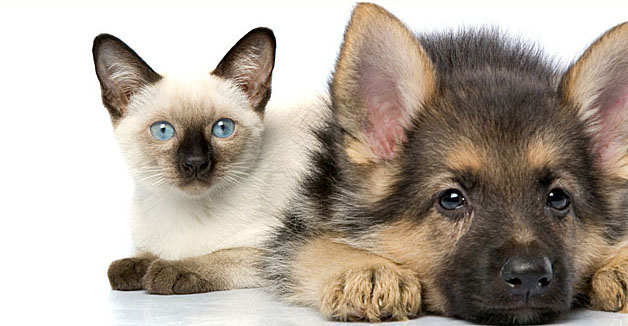 The AVMA (American Veterinary Medical Association) released a sneak preview of their demographic sourcebook of pets at their 2012 convention. The sourcebook isn’t expected to be released until the fall in its entirety. However, the information collected about pet trends and ownership revealed that there has been a slight decline in pet ownership over the […]