Does your dog like to play with other dogs? Is he small and sometimes gets stepped on? Or is he too fast and the bigger dogs can’t keep up? You may want to consider finding or starting a small dog play group. Size doesn’t always matter with dogs. I’ve seen a boxer snuggle and play […]

If you are thinking of getting a pup and live in an apartment or small house, a smaller dog works well. They take up less physical space and their wagging tails are less likely to knock things off the coffee table. Also, if you want a dog that has a big bark and may have […] 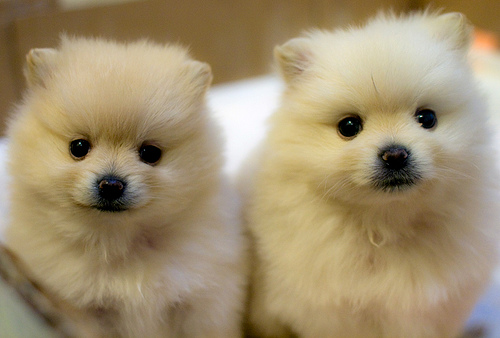 Canine Influenza: What Is It?

With all the flu going around this time of year, Petswelcome thought... More