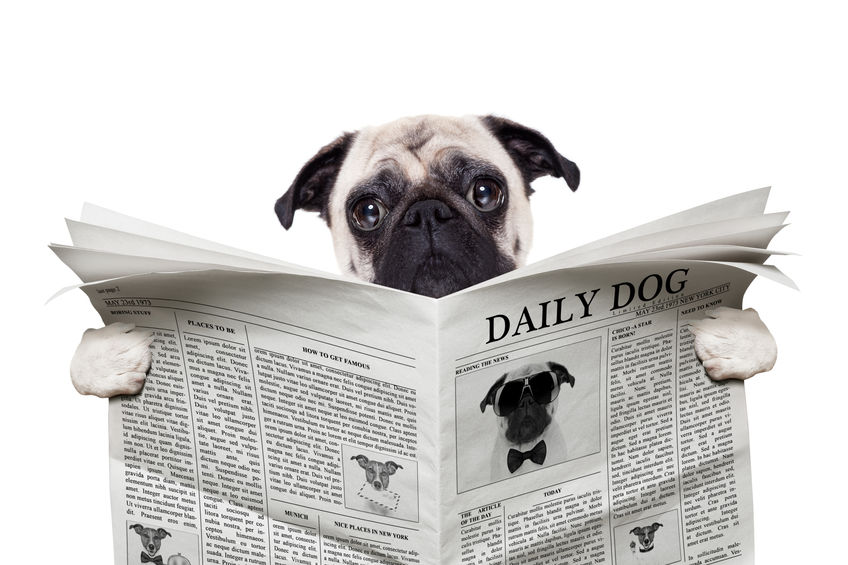 We’ve all been inundated with the concept of fake news. You know, when a politician gets caught with his or her hand in the cookie jar (or other places) and denies it and calls it fake news even though all the evidence points to the contrary. Or when unbelievable stories get passed off as the truth. The level of mendacity has gotten so out of control that it’s hard to know who we can trust anymore.

Of course, the one thing we can rely on is our pets. Those faithful, tried-and-true companions who are so incorruptible that the idea of fake pet news is unthinkable. Or is it? After scouring the headlines lately, some of us at Petswelcome are not so sure. To be clear, it’s not the pets’ fault. It’s us two-leggers who specialize in duplicity and deception—even to the point of involving our favorite animals.

The bottom line is that living in a democracy requires that you be able to recognize the lies. Therefore, we’ve taken on the solemn responsibility of helping you become a better citizen by presenting a list of headlines to see if you can tell whether they are real or fake pet news. We didn’t do it because we were desperate and couldn’t think of another more worthy topic for an article. Really. Of course, believing that requires that you ignore the last sentence in the previous paragraph. But so be it.

Read through the headlines to see if you can tell which ones are real or not. It ain’t easy. Then click through the link to find out whether it leads to an actual story or is simply fake pet news.

Dog Pulls Off Spectacular Save During Argentina Soccer Match

As we all know Argentinians are crazy about their futbol. Did you know their dogs are, too? This pooch pulled off an incredible save to become the star of the match. 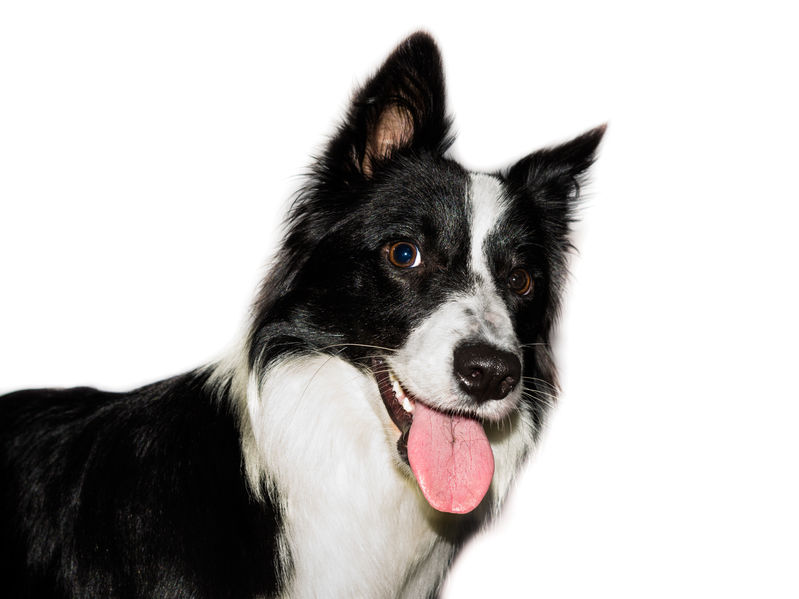 Shortz, an extremely intelligent border collie, managed a feat that is beyond most college graduates. Using an iPad, he tapped out the correct answers to a Saturday New York Times Crossword puzzle. “It took him a month,” his proud owner gushed, “but it would have been much faster if he had an iPad Pro.”

Plowing his BMW through his neighbor’s fence, a man tripping on cough syrup laced with LSD rescued his dog from an imagined inferno at his neighbor’s house. Michael Orchard won’t be facing drug charges because he didn’t drive on the road and was not in possession of any illegal substances. The dog was uninjured in the incident.

After being turned down as a service dog, a frustrated retriever turned to art for a living and has since painted over 5,000 paintings. DogVinci, as he is now known, visits community centers, schools and libraries and wows potential patrons with his chosen medium, abstract art. 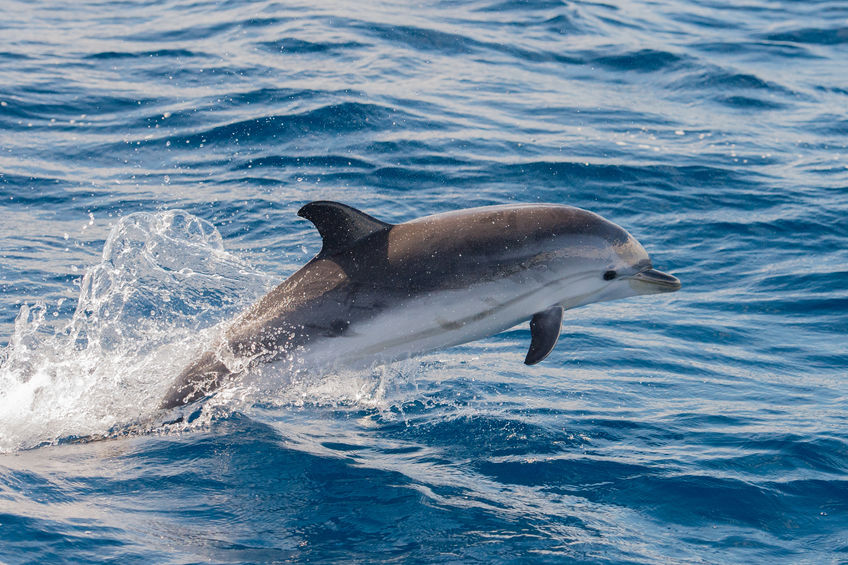 A sexually frustrated dolphin is harassing swimmers in France by aggressively rubbing against them and, in one case, lifting an unsuspecting woman up with its nose. Has fake news spread its net so wide that even wild marine mammals are caught in it too? 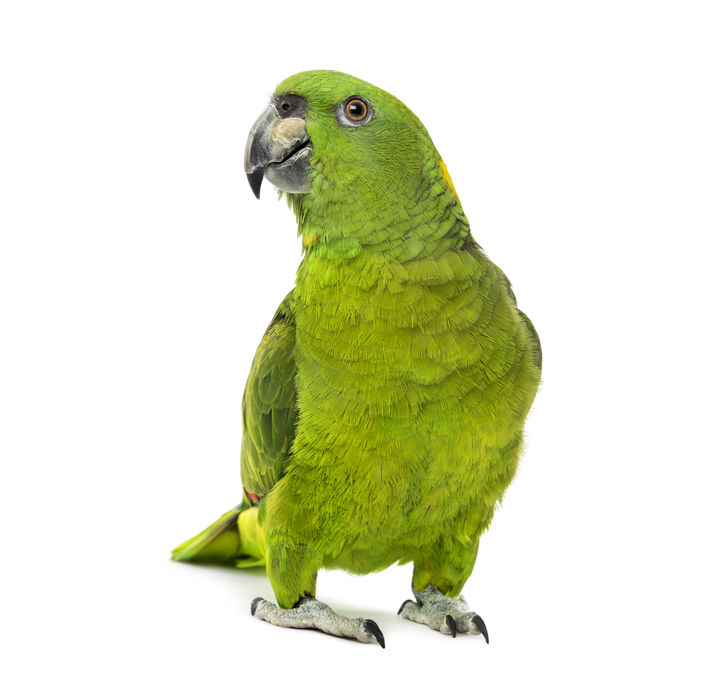 A ShopRite was robbed when an unassuming parrot dragged a plastic bag out of the store without going through checkout. Local police are questioning all parrots in the vicinity named Polly. When asked, “Why Polly?” the officer in charge of the investigation responded,  “She stole Saltines and Ritz Crackers. You figure it out.”

A story about a sneezy cat that gets no love.  True? Or fake pet news?

A sad but heartwarming story about a three-legged dog who rescues a baby that was buried alive by its teenage mother. Incredibly, he found the baby because its leg was sticking out of the ground. You can’t make this up. Or can you?

Casey Brengle was caught on a doggie cam walking naked around her client’s house. It also showed footage her leading her naked boyfriend into the master bedroom. Then to a guest bedroom. Ms. Brengle denied having sex. “It got hot,” she told a reporter. “And I don’t like wearing clothes.” 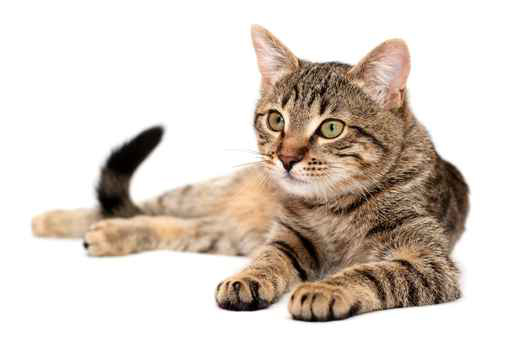 Cat Caught in Freak Gesture of Kindness to Owner

Bill Conover, a veteran cat owner, was shocked to find his cat, Sniffy, greeting him with his favorite pipe after he returned home from a hard day at the office. Sniffy had also dragged Conover’s slippers to the door. “Hairballs, yes. Dirty looks, uh huh. Hissy fits, too. But never has she greeted me with my pipe and slippers,” the gobsmacked Conover told reporters.

Real news. Fake news. It’s hard to tell the difference. We hope you passed the test and urge you not to believe everything you read…