There are many great dog events going on in New York City and New York state this fall, so make sure not to miss out! 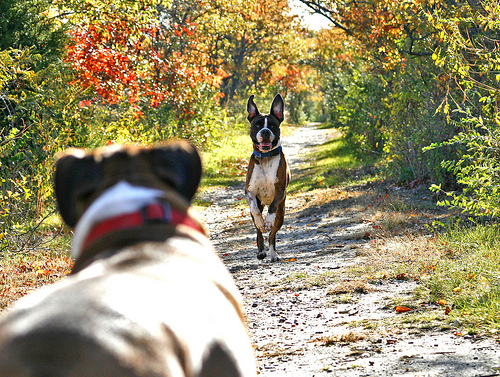 This is a four-day dog event hosted at Acra Manor Resort in the beautiful Catskill Mountains. There will be agility classes, lure coursing, frisbee, flyball and rally obedience. They will even host swimming, where the dog can go in the pool with you! There will be discussions and lectures every day by veterinarians, trainers and other experts. Humans will enjoy luxurious rooms and food. Away from the hotel, the Catskill region is full of nice hiking and rivers.

This is a family event and a fundraiser for an animal shelter that will take place at Central Park. It will include a Bow Wow Bazaar, full of many different vendors, a Pet Identification Station, a salon with claw clipping and dog contests. 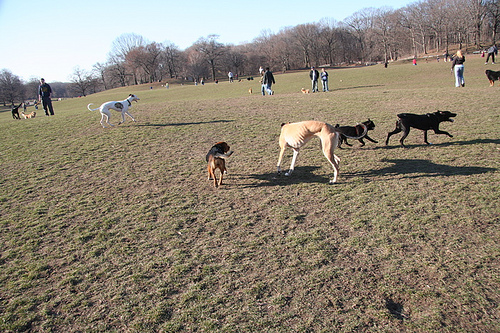 Prospect Park holds a dog and human social every first or second Saturday of the month, in the morning. For early risers, there are free pastries, coffee and dog treats.

This is a dog-friendly version of The Amazing New York Race that will occur in Prospect Park. There will be a scavenger hunt and obstacle course for you and your dog. This race takes about 2 hours, then there is an after party. You’ll get a “doggy bag” for participation. Some of the benefits of this event will go to a local Brooklyn dog shelter. Participation is $35, and you can sign up here. 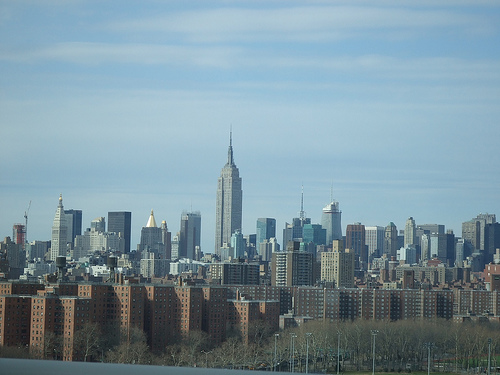 Joel Silverman of Animal Planet’s “GOOD DOG U” and co-star Foster will come to Long Island City’s Camp Bow Wow to promote Silverman’s new book, “What Color is Your Dog?” They will hold a 1-hour seminar and sign books, where Silverman will discuss his philosophy and career being an animal trainer. This event is free to the public, but donation is appreciated, and will go to New York City’s Animal Care & Control.

Paws in the Park 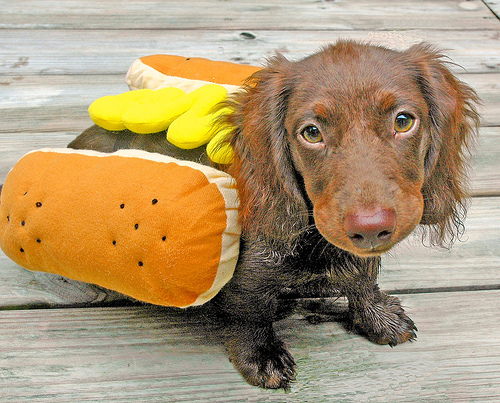 This will be a fundraiser for dog parks in Monroe County, and will be held at Greece Canal Park. There will be a parade of costumes, dog costume contest and several vendors.

With Presidents Day coming up, all of us at Petswelcome thought it would... More

A few years ago, I was visiting a friend in Santa Monica, CA, and, as... More

Canine Influenza: What Is It?

With all the flu going around this time of year, Petswelcome thought... More