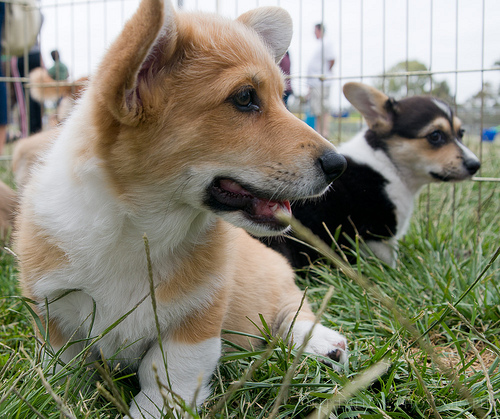 Pembroke Welsh Corgis are so popular, there are groups in almost every region of the United States!

The Ohio Valley Pembroke Welsh Corgi Club was officially formed in 1990, and most of its members live within a 100-mile radius of Cincinnati, Ohio. They are currently a very developed club, and they put on meetings, lunches, specialty shows, specialty matches, parades and other fun and competitive activities. They are also linked to some rescue resources, and have a cute online Corgi gift shop.

Anyone who wants to join should read the membership section of their members page.

The Sunshine PWCC is based in Florida, and many of its members show their dogs in conformation and performance events, including obedience, tracking, agility and herding. Other people bring their Corgis to nursing homes, breed Corgis or help shelter and rescue them. This club puts on events like meetings and participates in all-breed agility matches. Those who want to adopt a Corgi from Florida should contact their rescue representatives, or even their breeder referrals.

The PWCCCWR is located in Ohio, and has been around since 1989. Some of its members are simple Corgi lovers, but others participate their pets in conformation and agility competitions. They hold a specialty match annually, and also put on yearly Corgi fairs. Its members attend a number of meetings and parties throughout the year as well. Their website has a list of breeders, and they are even linked to a rescue network.

People who want to join this Pembroke Welsh Corgi Club should read the Membership Application Information. 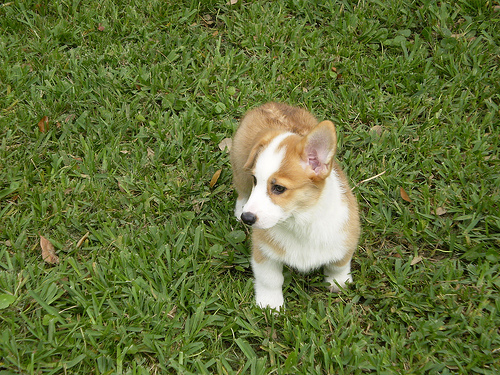 The Palmetto Pembroke Welsh Corgi Club was founded in 1994, and has members around the Carolinas, Georgia, Tennessee, Virginia and Maryland. They organize general meetings for their members, and sometimes put on specialty shows. They are also involved in rescue, and can do breeder referrals.

The Pembroke Welsh Corgi Club of Greater Saint Louis is an active organization, and its members participate in meetings, specialty shows, fun days and other events. They have a list of breeders around Missouri as well as many other states in Middle America. They also know of local rescue groups.

Corgi owners in this area who want to join should take a look at the membership information.