A few years ago, I was at a supermarket checkout with my brother when the woman at the cash register told us that the total came to $56.47. My brother looked at her and asked, “Would you take fifty dollars even?” She looked astonished.  He then smiled and said, “Hey, I sell cars for a living. Everyone negotiates with me, I figured I try it with you.”

It was a funny moment and one that captured a truth about transactions. We understand some to be negotiable while others are clearly not. At least that’s the perception. And it made me realize that some “non-negotiable” transactions might offer more opportunity than we think. It’s true for the hospitality business, too. While many people who travel with pets are understandably trying to get the best price for a room, I wonder if they ever haggle over the pet policy. Do they ever ask themselves:  Are pet policies negotiable?

At Petswelcome, we spend a lot of the time on the phone calling pet-friendly lodgings to find out the particulars of their pet policies.  That’s because the stated policies on their websites often do not supply all the information a pet owner needs. For example, a standard policy might read, “$20 pet fee. Pets up to 50 lbs.”  While that gives you some information, there’s a lot of questions left unanswered. Is that a one-time pet fee? Is it per night? Per pet? Do you allow cats? Can I bring two pets? We try to fill in the gaps to make it easier for you to make a decision so you don’t have to call the hotel yourself.  In doing so, we have come to the realization that there might actually be some room for you to negotiate on certain aspects of the policy.

So let’s look at the four basic components of pet policies and see if any of them allow for a little “dickering.” 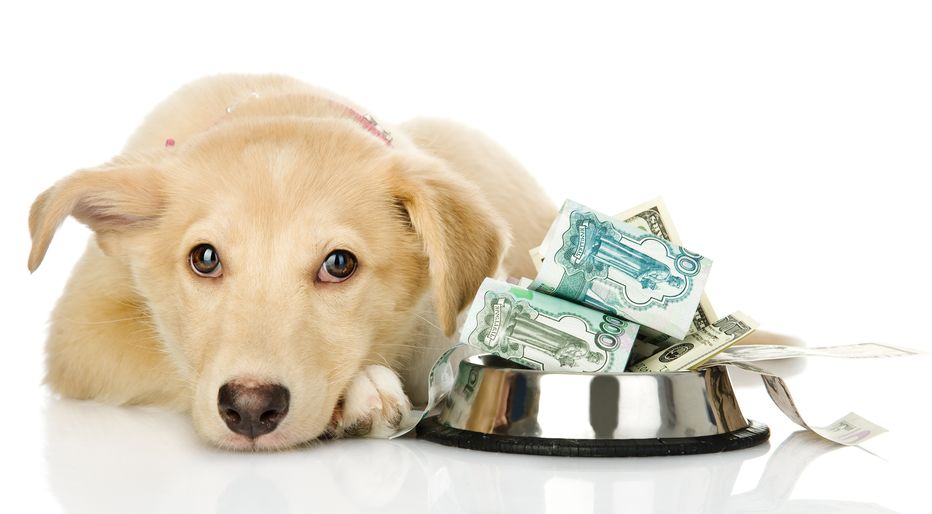 One of the things that astonished us when we called hotels/motels is that some would start bargaining with us right away, asking what days we were arriving and how long we were staying. Depending on the answers, some responded by discounting the per night pet fee. Of course, these places were often budget motels and maybe not what you would be looking for. But they do give you an insight into what hotels are interested in. We found that if we said we were staying for more than two nights and it was in the middle of the week, they would be more likely to discount the pet fee.

This probably won’t happen with a hotel that is part of a large hotel chain, but you never know if you don’t ask. They probably won’t lower the nightly fee but, if you’re staying for more than a week, maybe you could put a cap on the overall charge. For example, if there’s a $10 per night per pet fee and you’re staying ten nights, maybe you could ask them to cap the pet fee charge at $50 instead of the $100 you might otherwise pay if they charged you for every night. Many hotels do set a maximum charge on a per night pet fee so you wouldn’t be out of line asking for it. 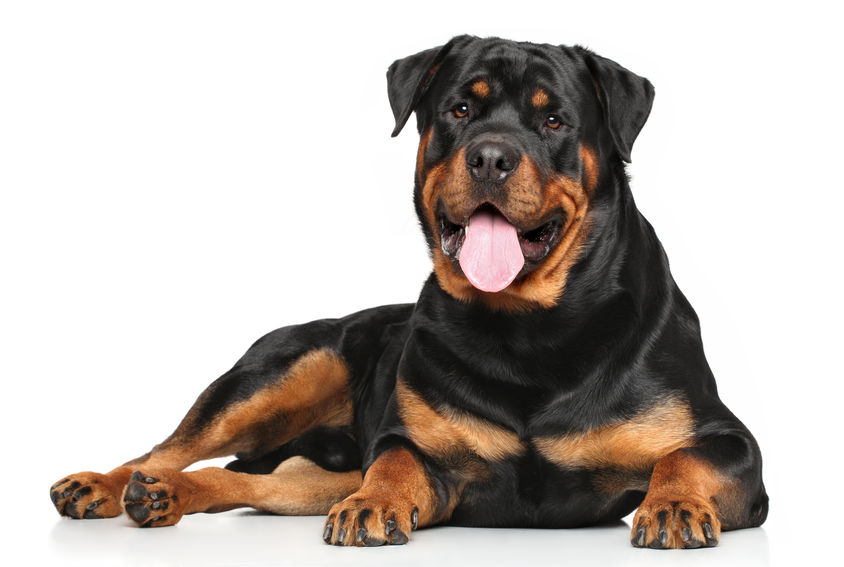 Another thing that surprised us when we called hotels was that many would say they do have a weight limit on dogs but, “between me and you,” they’d say, “we don’t really turn large dogs away.” This is a fairly common response so, if you’ve found a hotel you’d really like to stay at but it has a low weight limit, give them a call and be honest that your dog is larger than the limit. Often the concern is not the size of your pet, but that it is well-behaved. If you’ve got a big old loveable Lab and the hotel’s stated weight limit is 50 lbs., you might be surprised that they’d still be happy to welcome your dog with open arms. 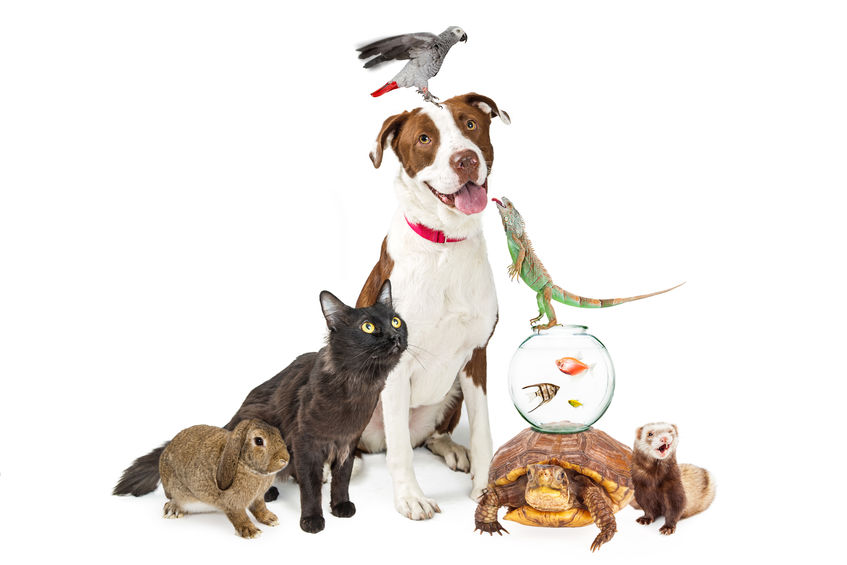 One of the more common pieces of information left out of pet policies is whether cats, or any other type of pet besides dogs, are allowed. This factor is not so much negotiable—if they don’t want cats, they definitely don’t want cats—as it is a gray area. Many times when we call, the front desk is not sure whether they accept cats and have to find out. So just because the pet policy doesn’t say cats are allowed, it doesn’t mean they’re not. If you call and say, for example, that you will keep it in a carrier, you might find that they’ll be happy to have him even though it’s not stated in their policy. Also, some hotel chains, including many Best Westerns, will allow cats and other pets if you get permission from the hotel manager. So, don’t be afraid to ask.

A lot of hotels also don’t state how many pets they allow per room. The key piece of information to look for is if they have a “per pet” fee. That means, obviously, they allow more than one. Usually, if that’s the case, they max out at two. But if you’re traveling with more than two you should still see if they’ll accept more. Often by being honest and letting them know that you have more than two and that they’re not Great Danes (that is, huge) and are very well-behaved, you can get the hotel to agree to allow more than the stated number of pets.

Are pet policies negotiable? In many cases, yes. Maybe not with regard to the daily fee, perhaps, but maybe to how that fee is applied. It’s all about finding leeway and negotiating gray areas to your advantage. The key is being honest with the hotel, understanding what they’re really looking for, and then convincing them that you understand and will follow the rules you have both agreed to. If you take this approach, we think you’ll find that there’s a lot more pet-friendly opportunities out there than meet the untrained eye.