Providence, Rhode Island is the capital and most populated city of Rhode Island, and is also one of the oldest cities in the US. It is located on the Providence River and the Narrangasset Bay. Though not a big city, its population is very compacted, so it is a bit crowded. There are several colleges around Providence, so there are a lot of young people.

Providence has some great attractions you can experience with your dog. It also has  a couple dog parks. To go to any of these dogs parks, you must have your dog licensed by the  city. It only costs $5, except for “bully breeds,” which cost a little more.

You can ride this ferry from Providence to Newport, Rhode Island, and back. The rides take about 60-90 minutes. Dogs are allowed on-leash, and they must be cleaned up after.

History dork? This memorial commemorates Roger Williams, the founder of Rhode Island and fighter for religious freedom. This man was exiled from Massachusetts, so he founded Rhode Island in 1636. Rhode Island therefore started as a colony where people could practice their religions freely. Leashed dogs are allowed on the grounds here but not in  the buildings. Nonetheless, there are many nice attractions you can check out.

The Historical Society offers a couple of great options, that take 60-90 minutes. Leashed, quiet dogs are allowed to accompany you.

This is one of America’s best urban parks. Leashed dogs are allowed to explore the park with you. Dogs are not permitted in the zoo. Great for walking year-round, and and sledding and ice skating in the winter months! 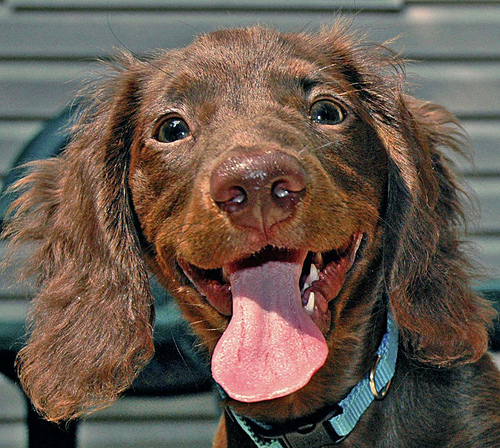 This is a new dog park. It is an off-leash area for dogs to play, but is currently sparse and looking for improvements. It is about ¾ acre, and has double gated entries. It is near a basketball court with lighting, which is useful for going there at night.

This dog park is in the west end of Providence, at the Dexter Trainer baseball field, by Parade Street. It is fenced in.

This is a seafood grill and oyster bar. Dogs are permitted at outdoor tables. They have a lunch and dinner menu. Not a good place for vegetarians, but great if you like fish!

This is a well-known East Indian restaurant of Providence. Dogs are allowed at front outer tables. They have a lunch menu, dinner menu and buffet brunch. Lots of veggie and meat selections.

One thought on “Dog-Friendly Vacationing in Providence, Rhode Island”