Petswelcome.com / Articles / How To Spend a Perfect Summer Day With Your Dog 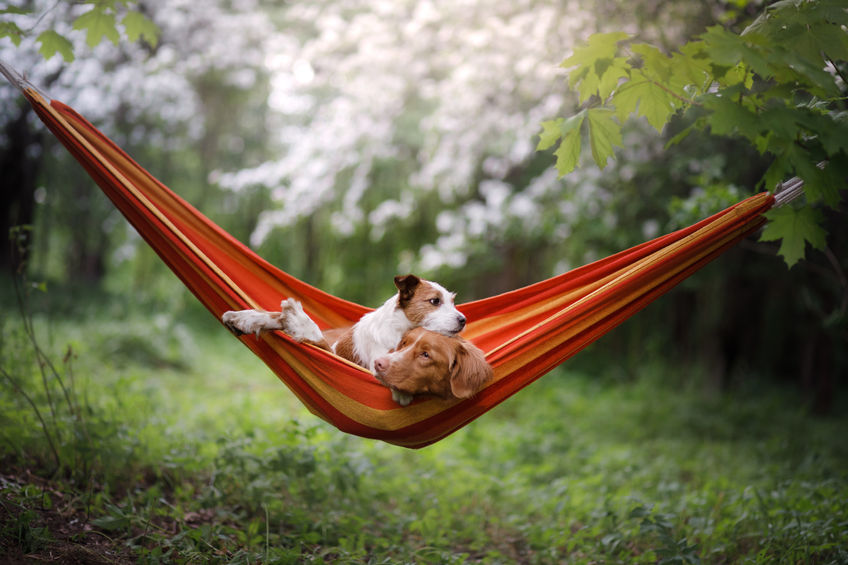 As July comes to a close, I start thinking about the end of summer. It’s not that I’m a pessimist, but there must be a slant of light or some other subconscious signal in the air that turns my thoughts to death and dying and the futility of life and the universe. Like I’m some kind of French philosopher. Okay, that may be a little extreme (yah think?). Let’s just say, then, that I start thinking about falling leaves and the onset of autumn. Even though summer officially ends more than a month and a half from now, the truth is that when September begins, it’s all over. There’s something about the cooler air and shorter days that seem to instill a kind of spiritual sobriety in me. Kids go back to school and people seem more focused on the business at hand than at having fun. When that happens, an internal alarm bell goes off signaling a last chance to engage in leisure pursuits that only warm weather permits, that August seems to beg of us.

And so I put a plan into action. Not one that requires a long getaway or vacation but more of a microburst approach: Taking a day off here and there at separate intervals and spending it intensely trying to relax and having fun, getting to the heart of summer without letting anything get in my way.  And that inevitably involves my dogs. They seem not only to get it, it’s almost as if they happily lead me to it, as if to say, This is how to spend a perfect summer day with your best friend.

The key to this is not allowing any work or responsibilities to sneak in. And that’s the hardest part. This is a pure endeavor, after all, so pursue it purely and at your own risk: that means paying no mind to the constant drumbeat of your own conscience trying to argue against it or the persistent angry phone calls from your boss (see item 2).  Shut that down immediately. And, most of all, have fun.

So here’s a step-by-step approach to having a perfect summer day with your dog. Remember that it depends on following your own and your dog’s instincts and pursuing your own pleasures. So while my example works for me, you’ll have to make adjustments.